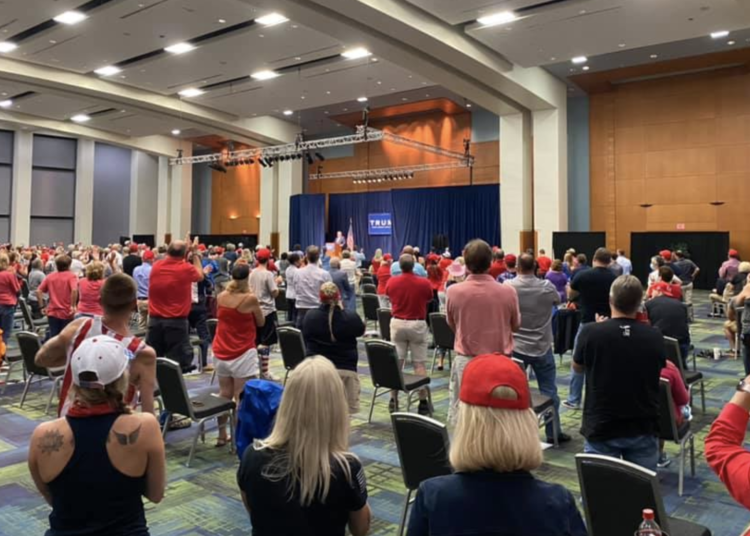 Republicans in Georgia say they’ve recruited more than 8,000 volunteers in the state to serve as poll watchers for next week’s twin Senate runoff elections, where the GOP majority in the Senate is at stake.

The combined effort by the National Republican Senatorial Committee, which is the re-election arm of the Senate GOP; the Republican National Committee; the Georgia Republican Party and Sens. Kelly Loeffler and David Perdue’s campaigns is a “historic effort” to make sure that the Jan. 5 contests are “safe and secure,” party officials have said.

And the plan, shared first with Fox News on Wednesday evening, is the “largest and most aggressive ballot security and voter integrity operation in state history,” they said.

“Georgians deserve total confidence in the fairness and accuracy of our state’s elections, and we’re thankful to the thousands of volunteers who will ensure that these runoffs are safe, secure, and that every legal vote is counted,” Sens. Loeffler and Perdue said in a joint statement. “Georgia Republicans have already mobilized the most robust ground game and poll watching operation in the state’s history and are fully prepared to make certain that the integrity of next week’s elections will not be cast under a shadow of doubt. Everything is on the line on Election Day – no Georgian should have to question the outcomes.”

The contests will determine if the GOP holds on to its Senate majority or if the Democrats will control both houses of Congress as well as the White House.

The runoffs are required under Georgia law since no candidate received at least 50% of the vote in November.