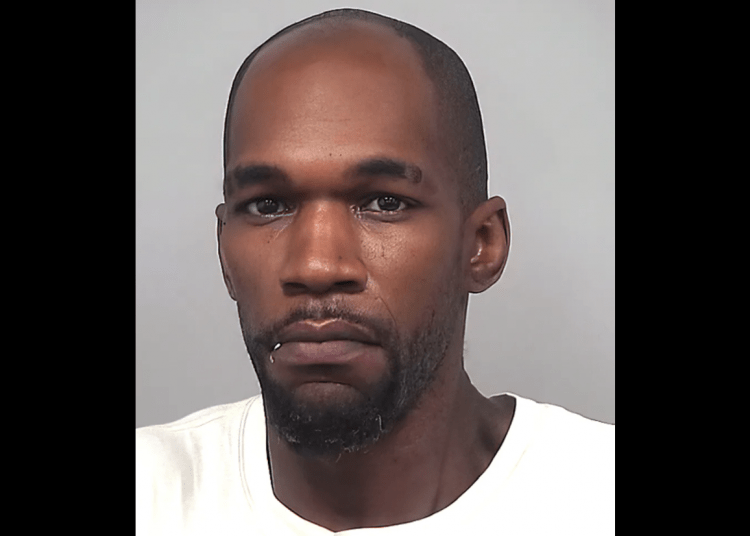 GWINNETT COUNTY, Ga. — A Georgia felon was busted after he foolishly took to social media flashing a gun and threatening to shoot the judge handling his probation as well as other law enforcement personnel who got it his way, according to reports.

Micquel Deandre Gay was taken into custody by the Gwinnett County Sheriff’s Office on Monday after reportedly posting a 24-minute livestream diatribe about his plans to shoot the judge handling his case, WSB-TV reported.

The Gwinnett County Superior judge targeted by Gay had recently turned down a motion to end his probation. The felon not only threatened the judge, but anyone employed by the criminal justice system who got in the way of his planned rampage at the courthouse.

“In the 24-minute live video, Gay makes multiple threats of killing law enforcement and public officials and proceeds to demonstrate his firearm,” the sheriff’s office said in a statement, according to Fox 5 Atlanta. Moreover, law enforcement officials said Gay repeatedly reassured the threats were “real and valid.”

Hence, Gwinnett County Sheriff’s Office Fugitive and T.R.A.C.E. Units obtained an arrest warrant and found Gay in Rockdale County, where he was taken into custody and then transported to the county jail, Fox reported.