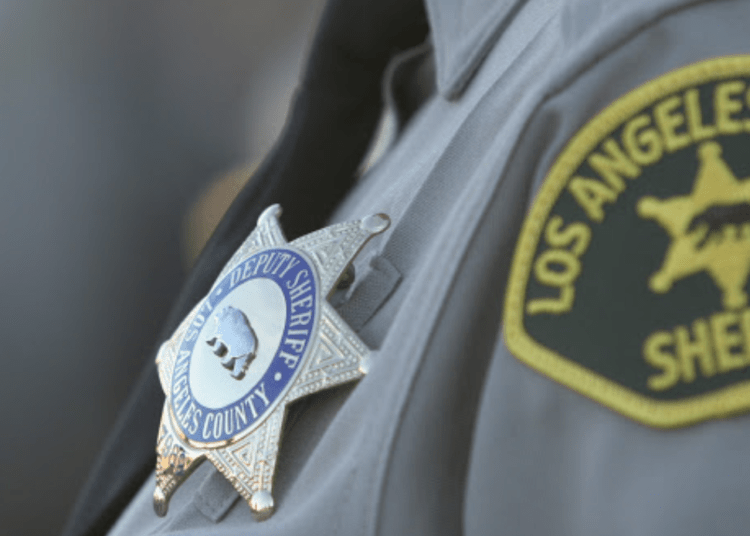 One of Gascon’s lackeys was prosecuting a high-profile case alleging abuse by two deputies from the Los Angeles County Sheriff’s Department. The deputies were involved in the chase of a suspect in their patrol unit. They struck the man with an open door, leading to the criminal complaint.

Defense attorney turned prosecutor John Perroni just suffered a defeat in the case during a preliminary hearing when the Superior Court judge ruled there was insufficient evidence to proceed to trial. As a result, the case was dismissed Thursday, the Washington Examiner reported.

The defense attorneys transferred by Gascon are part of a Civil Service Commission claim that they lack the experience to be prosecutors. Perroni is among Gason’s lackeys. He tried to prosecute Deputy Woodrow Kim and Deputy Jonathan Miramontes in the incident.

The criminal complaint filed against the deputies alleged they filed a false report while Kim was additionally charged with assault because his door hit the suspect, identified as Hector Martinez.

Apparently lost on the woke tandem of Gascon and Perroni from the 2018 case is that two additional deputies were shot in the face and the neck. The shooters were in a car with Martinez and were fatally shot by the injured deputies, the Washington Examiner reported.

“This happens pretty much almost never,” a prosecutor said of losing a preliminary hearing, noting that “99.9% of the time, we win a prelim. I can’t even think about the last time this happened.”

Lawyer Josh Ritter defended Kim. He said his client was the driver and chased Martinez, who jumped out of a car and was running. Kim rolled to a stop with the car door open to follow Martinez, but instead, the door knocked him over. Ritter noted that Martinez was not injured during the incident.

Deputies documented the “traffic collision” in their report, but the blood-thirsty anti-police tandem of Gascon and Perroni relied upon a grainy video that was taken from a substantial distance as the basis for the charges.

Despite the deputies documenting the circumstances as they occurred, Gascon surmised it was an intentional assault and blasted them in a statement at the time of the filing.

“Peace officers must do their job lawfully and truthfully,” Gascon said in a statement obtained by CBSLA. “There is no place in law enforcement for officers who use illegal force then lie to cover up their crime or the crime of another officer.”

The preliminary hearing involved testimony from LASD officials who investigated the incident. It lasted three hours before the judge dismissed charges. The deputies have been on leave without pay from their jobs for a year.

It is unclear if Gascon and Perroni plan take another run at the deputies. In a statement, they said the office is “assessing whether to refile the case.”

Ritter commented on the vexatious prosecution of Gason’s office.

“To get a case kicked at prelim is pretty unheard of — prelims are by and large a rubber stamp,” Ritter said. “I would love to take credit that it was entirely lawyering on my part, but this was a very poor case, and Judge Coen is a very smart and strong judge.”

Perroni testified this week in a Civil Service hearing about his qualifications to be a prosecutor. He said he was offered a job after donating to Gascon and sponsoring a campaign event that Gascon attended, according to the Washington Examiner. He is currently assigned to the DA’s Justice System Integrity Division, an assignment that involves high-profile cases typically handled by veteran prosecutors, not recent transfers from the Public Defenders Office.