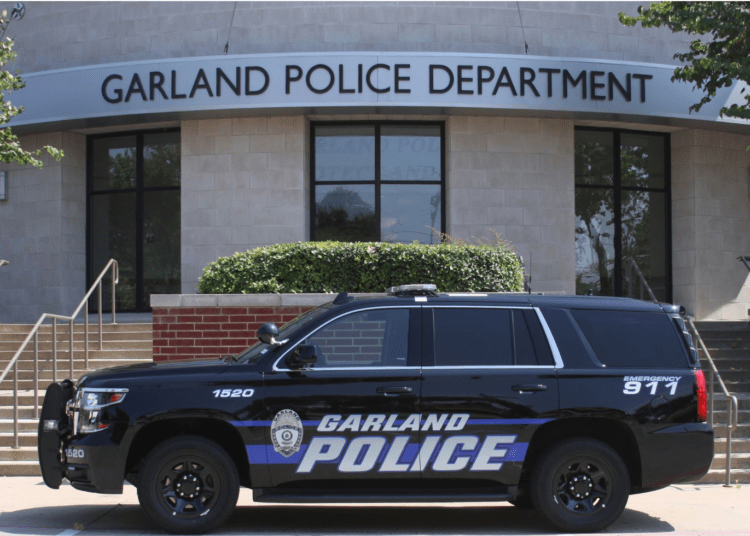 Chief Bryan wrote, “Chris was a leader, a mentor, and a provider to this police department. He served the citizens of Garland selflessly and with honor throughout his career. The men and women of the Garland Police Department are mourning the loss of Chris, as we try to comprehend and endure one of the most difficult chapters in our Department’s history.”

The chief also noted they “will be honoring Chris Carker as a work-related death to the service he performed as a Garland Police Officer and Lieutenant.”

As the department deals with the tragedy, mental health experts are urging first responders who are feeling hopeless and helpless to reach out for assistance, WBAP reported.

“They’re rushing into a fire, they’re patrolling streets where bad things can happen at any turn. You have to have a heightened sense of awareness around you at all times. So, a lot of first responders may suffer from post traumatic stress. … It’s hard to release the anxiety when you’re out there and you know something bad could happen to you at any point in time and it’s really hard to let that go without some kind of really healthy outlet,” he said.

Dr. Langabeer suggests that partners, friends and family of first responders be aware of certain behavior changes that could signal a crisis.

“You’re turning more inward, you’re not wanting to talk as much about your problems, you find that you go to your shift and you come home and you lock yourself in, if your spouse or your family is saying something to you and you’re just not yourself, … these are all clues that we should be looking for,” said Dr. Langabeer.

The 24/7 helpline offers free, confidential telephone support for first responders in crisis. The number is 833-367-4689.