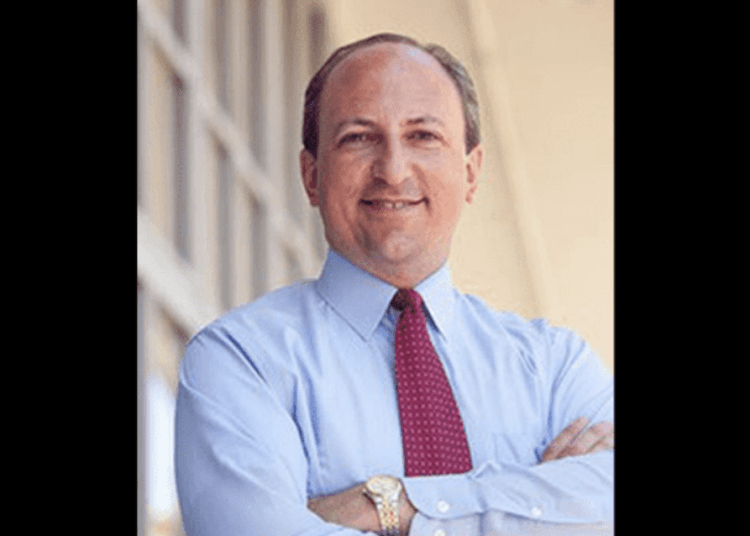 PORTLAND, Ore. – A former speaker of the Oregon House and current lobbyist in Salem has been accused by Portland Police of soliciting sex from an undercover officer, according to reports.

Democrat Dave Hunt lives in Milwaukie and represented parts of northern Clackamas County in the Legislature for a decade, The Oregonian/OregonLive reported. From 2009 to 2011, he served as speaker of the House and he previously served one term as House majority leader.

Hunt was one of eight men arrested in April by the Portland Police Bureau’s Human Trafficking Unit undercover operation. During the sting, officers posted decoy ads online and Hunt responded to arrange payment for sexual acts, according to a press statement.

As a result, he’s has been charged with commercial sexual solicitation, a misdemeanor, FOX reported.

Hunt, 53, released a statement through his attorney, Michael De Muniz. “Mr. Hunt denies the allegations, but respects the criminal justice process and will refrain from saying more until he has his opportunity in court,” it said.

Hunt lobbies the Legislature on behalf of a dozen clients including the Northwest Grocery Association, the Oregon Restaurant and Lodging Association and Oregon AFSCME 75, according to state records.

Hunt is also an elected member of the Clackamas Community College Board, and is running unopposed for another term. He is currently on leave from that post, according to the college’s website Monday.