Former NYPD Commissioner says crime is ‘going to get worse’ 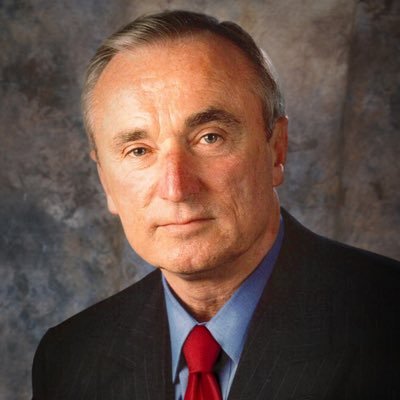 Occasionally, there are certain conversations and parts of a dialogue that are better left as is, and shared in their original form. And part of Former NYPD Commissioner & LAPD Chief Bill Bratton’s conversation with Fox News is something that speaks volumes in little more than a few sentences.

Bratton told Fox News on Thursday that the growing crime across the United States is “going to get worse before it gets better.” A transcript is as follows:

BILL HEMMER: Is the governor wrong?

BILL BRATTON: He’s not wrong; he’s right on the money. We not only have an significant increase in crime in New York and around the country, in most major cities in America, but we have a growing fear of growing crime, some of it based on reality, some of it based on perception. But there is no denying the virus, the crime virus, was hidden for most of the last several years, hidden in plain view. There’s more to the surface these last several months.

HEMMER: Why do you think it was hidden in plain view? What do you mean by that?

BRATTON: Several things. We have a presidential election that really hardly touched on the issue of crime. Secondly, we had the coronavirus that consumed so much of the oxygen, understandably, taking 600,000 lives and impacting on countless millions more. It upset the economy in this country and the world. Nobody was particularly paying attention to the surging crime in our country’s major cities which have expanded into our suburban and rural areas. Now, however, it has come roaring back as the virus is lessening in its impact and people are, effectively, focusing on other issues, once again, crime is leading the news. You know the old expression: “If it bleeds, it leads?” We had the unfortunate instance in California yesterday.

“That led the news, it’s still leading the news this morning and it’s going to continue to lead the news because it’s going to get worse, before it gets better,” Bratton concluded.