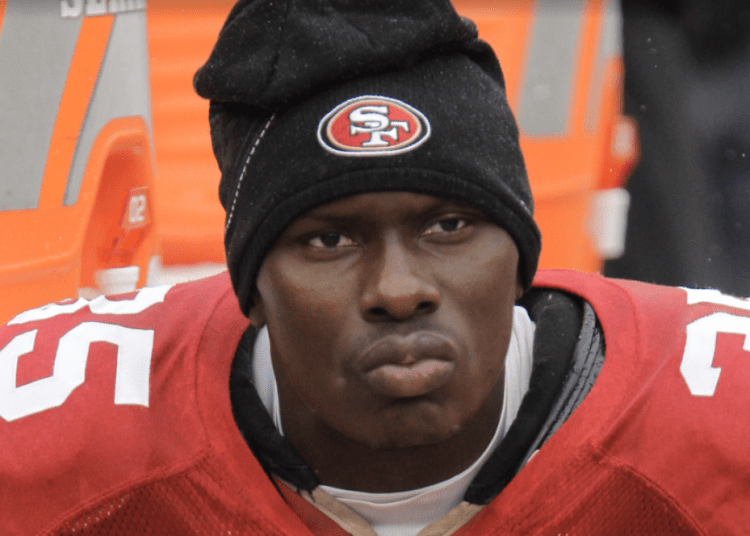 Philllip Adams, a native of Rock Hill, S.C. played for multiple NFL teams during his career. A source briefed on a mass killing in South Carolina says the gunman who killed multiple people, including a prominent doctor, was the former NFL pro. (Screenshot source: The Herald)

ROCK HILL, S.C. — Phillip Adams, a former NFL cornerback who played six seasons in the league with six different teams, has reportedly been identified as the gunman who killed five people in South Carolina, including a prominent doctor, before turning the gun on himself.

The shooting took place in Rock Hill, South Carolina. A source close to the investigation confirmed Adams’ identity to The Herald on Thursday.

Adams’ parents lived near Rock Hill and the football player had been treated by the doctor at one point, FOX News reported.

Adams, 32, last played in the NFL with the Atlanta Falcons in 2015. He was a seventh-round pick of the San Francisco 49ers in 2010 before also playing for the New England Patriots, Seattle Seahawks, Oakland Raiders and New York Jets.

The York County Sheriff’s Office said early Thursday they had an identity of the suspect.

The shooting victims were identified as Dr. Robert Lesslie, 70; his wife, Barbara Lesslie, 69; their two grandchildren, and James Lewis, 39, who was working at the home when he was struck by gunfire, the sheriff’s office said. Lewis was found dead outside the home.

The grandchildren were ages 5 and 9, according to the York County Coroner’s Office.

“I’ve lived in Rock Hill my entire life and Dr. Lesslie was my doctor growing up,” Faris said. “Dr. Lesslie has been one of those people that everybody knows. He started Riverview Medical Center in Rock Hill.”

Deputies were called to a home around 4:45 p.m. on Wednesday following a report of a shooting involving multiple individuals. Faris said he was “shocked that this type of incident” occurred in Rock Hill, FOX reported.

“It doesn’t happen here. It’s one of those strange things that a lot of people are going to have a hard time understanding and we just hope that everybody understands that we’re going to do everything we can to try to figure out why this happened here,” Faris said.

An hours-long manhunt ensued following the shooting. During the search, the sheriff’s office described the suspect as “possibly armed and dangerous.” Residents were advised to stay in their homes and lock their doors.

Sources told The Herald that Adams, after the shooting, was found by police in a home near the shooting site. After police surrounded the home, Adams is believed to have killed himself, law enforcement sources said.