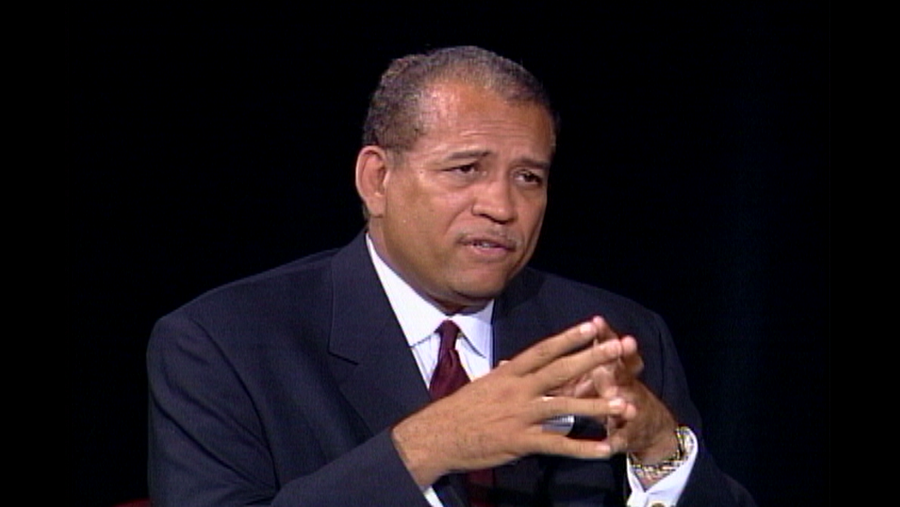 Former New Orleans Police Superintendent Richard Pennington has died at the age of 69.

Pennington served as the city’s top cop from 1994-2002 after being appointed by former Mayor Marc Morial. He took over a department in turmoil — with low morale — and was widely credited for turning it around and significantly reducing the city’s skyrocketing murder rate.

In 1998, Governing Magazine named Pennington one of its Public Officials of the Year. It pointed out that Pennington went from an unknown figure to arguably the most popular public official in the city.

“He went after corruption vigorously, forcing the resignation of dozens of officers, disciplining several hundred more, and created a new, hard-nosed Public Integrity Division,” the magazine wrote. “He reordered an administrative structure that had broken the department into personal fiefdoms, and banned the practice of allowing officers to hire their supervisors for off-duty guard ‘details’ at restaurants and other establishments around town. He worked closely with Mayor Marc Morial to raise officers’ salaries and beef up the force.”

Pennington implemented the Comstat system in New Orleans, which is still in use today.

After resigning from his superintendent post in New Orleans, Pennington was appointed police chief in Atlanta and served in that role from 2002-2009.

In 2010, Pennington suffered a stroke.