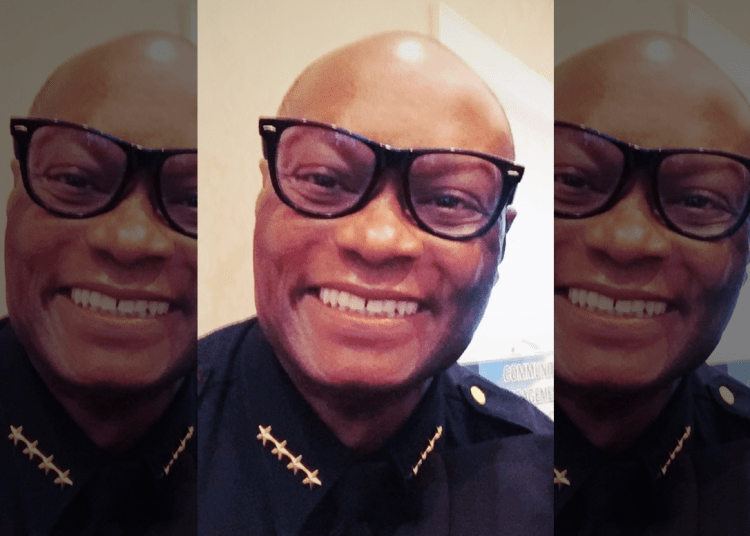 Brown was the obvious front-runner — and the recommended choice of Police Board President Ghian Foreman — after the board announced a list of finalists that also included Aurora Police chief Kristen Ziman and the CPD’s Deputy Chief Ernest Cato, reported Chicago Sun-Times.

Lightfoot thanked the Police Board for nominating “three outstanding candidates for our city” before announcing she had picked Brown from that field.

A source close to the Police Board search has described Brown’s strength as his “amazing personal story” and willingness to “use that story to connect” with citizens. His brother was murdered by drug dealers. His son was killed in a police shootout. His partner died in the line of duty.

Brown is a seasoned leader who ran a big-city department that also dealt with gun violence problems but wasn’t under a civil-rights consent decree like Chicago.

Brown, 59, retired as Dallas police chief in 2016 after a horrific year that saw five of his police officers gunned down in a downtown ambush.

He made headlines when he boldly gave the go-ahead to use an explosive-bearing, remote-controlled robot to kill the gunman.

“He’s the guy who stopped the assassination of his troops in Dallas when that crazy guy opened fire with a rifle in downtown Dallas executing Dallas coppers. He’s the one who made the call. Send in the robot and blow the guy up,” said John Catanzara, who finished first in Round One of the election for president of the Fraternal Order of Police.

“In this environment, that is a very solid call that 99 out of 100 bosses would have never made. But, it was the right thing to do and he said do it. Most coppers would give him kudos for that all day long.”