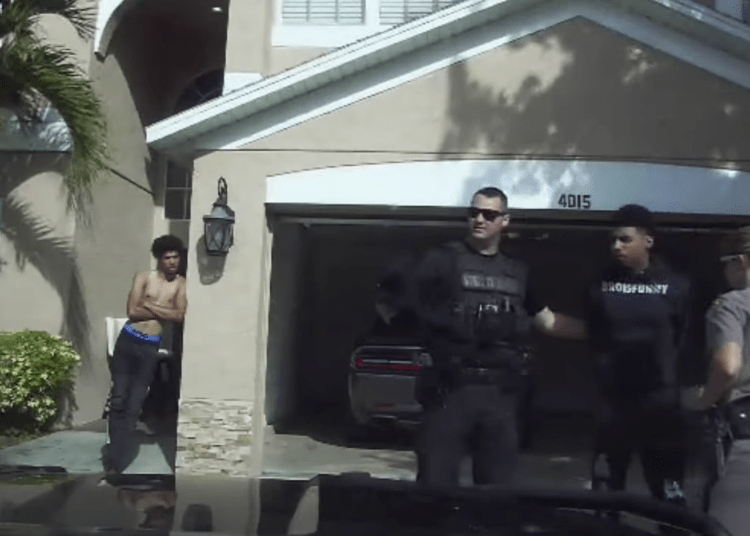 Damaury Mikula is arrested after baiting police into a pursuit. (Florida Highway Patrol)

ODESSA, Fla. – Troopers of the Florida Highway Patrol arrested social media personality Damaury Mikula, 18, on Friday after they say he baited them doing burnouts, ran a red light, and led them on a high-speed chase of more than 100 miles per hour.

Mikula began doing a “burnout” and smoking the tires of a Dodge Challenger next to a patrol unit stopped at the intersection of State Road 54 at Sunlake Boulevard, in Pasco County around 10:30 a.m., according to FHP. Troopers say Mikula then ran a red light and sped off, FOX 13 Tampa Bay reported.

The FHP said Mikula did not yield when the trooper activated his lights and siren. Rather than pullover, he continued speeding as he drove into a residential area off Ballantrae Boulevard near State Road 54.

The trooper identified Mikula as the operator of the vehicle and drove to his residence. The widely popular social media personality answered the door and was taken into custody. The Dodge Challenger was parked in the garage and subsequently towed, according to the FHP. 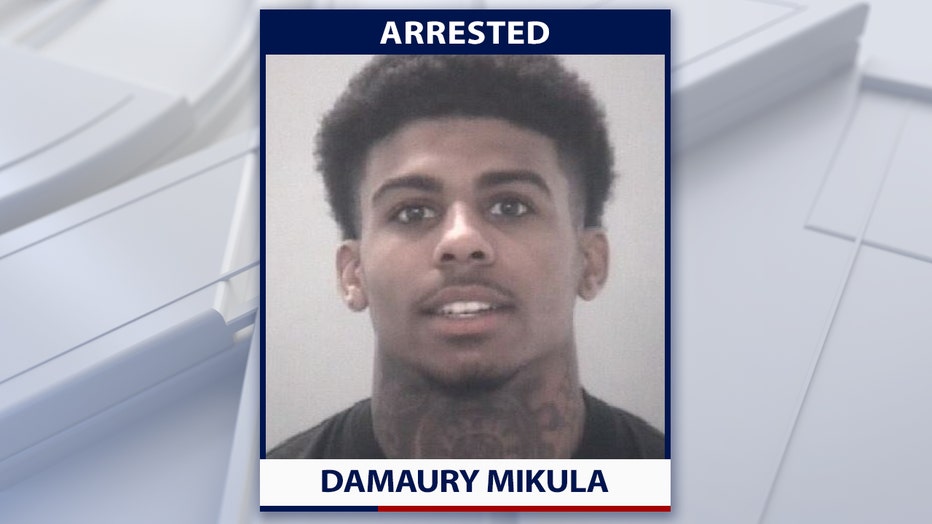 While being transported to jail, Mikula reportedly acknowledged being the sole individual in the Challenger and knew the trooper was trying to pull him over. Nevertheless, he thought it would be okay to speed away if he got away with it.

Mikula told troopers in his mind he is young, makes a lot of money, has a fast car and he can do whatever he wants. He told troopers that his plan was to get onto the expressway to outrun the patrol vehicle, but thought he may get in more trouble.

Mikula added that his desire to have three seconds of fun wound up costing him. He later admitted that was a foolish way of thinking and not a good way to live, FOX 13 reported.

Mikula was booked at the Pasco County Jail. County records show he was charged with fleeing/eluding police with disregard of safety to persons or property, reckless driving and racing on a highway. He posted bond and was released Saturday morning.