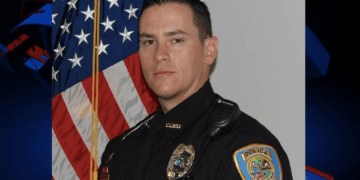 by Law Officer
in Investigations, News, Officer Down, Tactics & Weapons
726 7
0 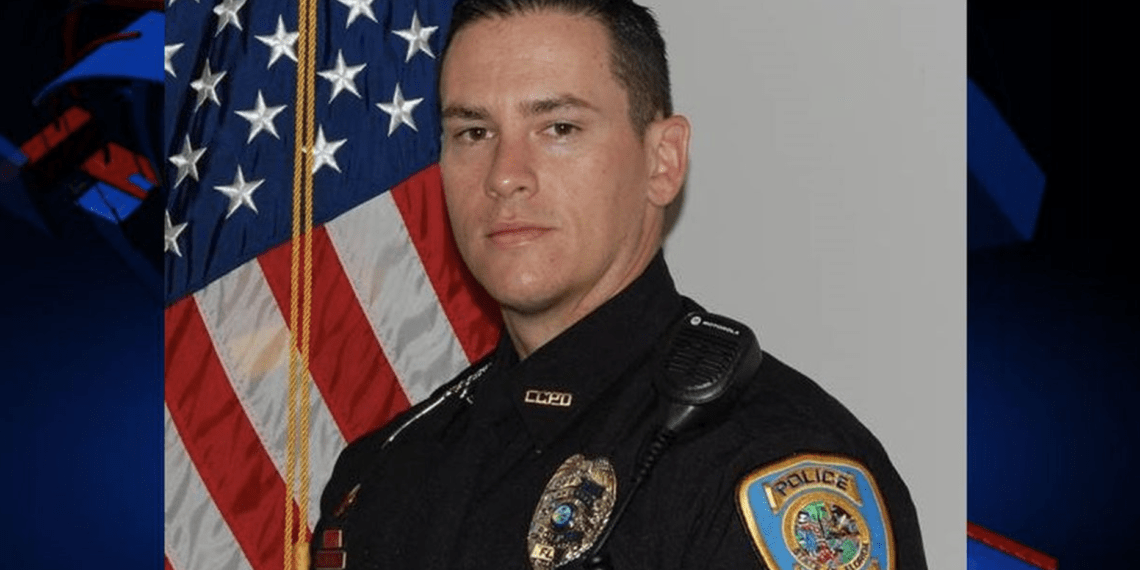 LAKE CITY, Fla. — A Lake City Police Department officer was shot while he was investigating the area of a shooting from early Tuesday morning, according to LCPD.

According to the department, officers responded to the area of NE Webster Ave. and NE Jenkins Lane around 1:30 a.m. after it received a report of gunshots in the area. Upon arrival, officers discovered a home at the location with bullet holes in its exterior, so they tried to make contact with people inside to check their welfare, WCJB reported.

“Officers were on the porch of the residence and were knocking at the home’s door, while identifying themselves as POLICE, fearing that an occupant of the home may have been shot,” the press release said.

However, while officers were knocking on the home’s door, gunfire came through the door from within the home. As a result, Officer Remington “Cody” Chauncey was hit. Partner officers assisted the wounded officer from the area and rushed him Lake City Medical Center.

Additional officers remained on scene and tried to make contact with the person inside the home, who refused to leave, according to the department.

“Residents of nearby homes were evacuated for their safety and the areas around the home were secured,” the release said.

The Columbia County Sheriff’s Office SWAT team responded to the home, as well as its Hostage Negotiation Team, LCPD said.

Contact was made with the shooting suspect, who was identified as Antonio Jennings, LCPD said.

After about one hour of negotiations, Jennings peacefully surrendered, WCJB reported.

“Our officers were checking on the residents within a home next to a location where a shooting had just occurred. After identifying themselves, the subject inside the home shot at them through the door,” said Lake City Police Chief Argatha Gilmore. “Thanks to their training and quick reaction, the injured officer was taken to safety and the scene was secured for further investigation.”

Consequently, Jennings was arrested on aggravated battery on a law enforcement officer and possession of a firearm by a convicted felon charges. He is being held without bond.

Chauncey is currently receiving medical treatment and is in stable condition, the department said. The extent and nature of his injuries were undisclosed.