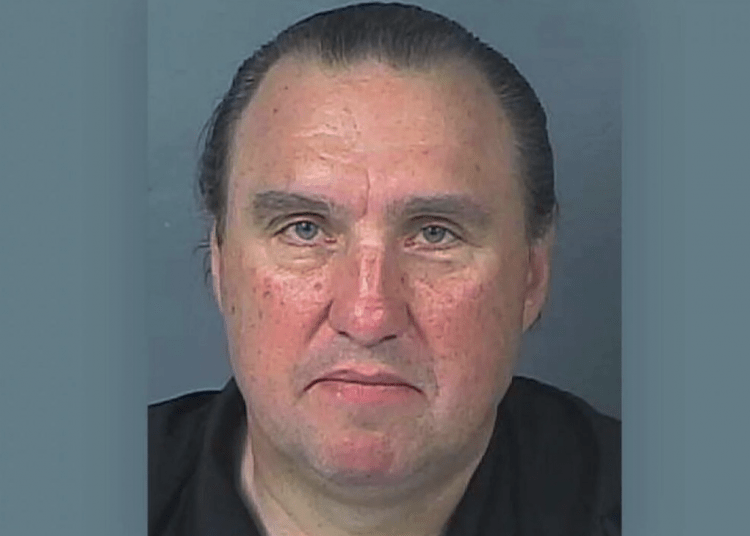 Rodney Howard-Browne, the pastor of The River at Tampa Bay Church, was arrested Monday after holding crowded services in defiance of government officials amid the coronavirus outbreak. (Hernando County)

Rodney Howard-Browne, the pastor of The River at Tampa Bay Church, argued his congregation was essential, on par with Walmart. However, law enforcement officials, who said they tried to reason with him, disagreed, charging him with “unlawful assembly” and “violation of public health emergency order,” Fox 29 reported.

The pastor was arrested and released 40 minutes later in Hernando County where he lives, according to the jail.

“Shame on this pastor, their legal staff, and the leaders of this church for forcing us to do our job,” Chronister added. “That’s not what we wanted to do during a declared state of emergency.”

“They have access to technology allowing them to livestream their services over the internet and broadcast to their 400 members from the safety of their own homes, but instead they chose to gather at church,” Chronister explained.

Warren added that “putting your parishioners at risk in a time of emergency like this is not only reckless, but illegal… Loving your neighbors is protecting them… not exposing them to this virus.”