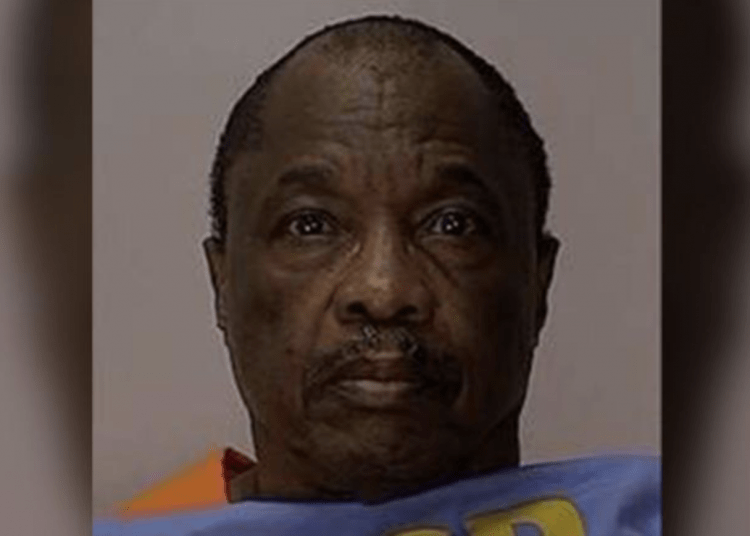 Although there were reportedly no signs of trauma, an autopsy will determine the cause of death, corrections spokeswoman Terry Thornton said in a statement.

Franklin had been on death row since August 2016 for the deaths of nine women and a teenage girl. Franklin was linked at trial to 14 slayings, including four women he wasn’t charged with killing. Police have said he may have had as many as 25 victims.

Most of the victims were shot and killed at close range. However, two were strangled, with their bodies dumped and left to rot in alleys and trash bins, investigators said.

Community members complained that police didn’t seriously investigate the murders because the victims were black and poor and many were drug users and prostitutes during the crack-cocaine epidemic, according to the report.

“As Lonnie Franklin’s attorney, I completely respect the jury’s determination that he was guilty of the most heinous crimes. And to the victims’ families, I sincerely hope that the end of Franklin’s life brings some peace into theirs. Still, I firmly believe that the district attorney was astonishingly shortsighted in her pursuit of Franklin’s life. In her overzealous pursuit of punitive justice, the district attorney forgot about restorative justice; the endless litigation that cost thousands of dollars that could have instead been utilized to uplift young girls of color like Franklin’s victims. After all, when Franklin was free, the school districts responsible for educating millions of young girls of color were woefully underfunded, and the same is true today. Hopefully, the next time the district attorney is inclined to pursue the death penalty, she will take the restorative justice approach and balance justice for victims with justice for the afflicted communities,” his attorney Seymour I. Amster told Fox News in a statement.

The killer earned his moniker because of the apparent hiatus from the late 1980s to 2002. The murders went unsolved for years and Franklin avoided suspicion by working as a city trash collector and onetime garage attendant for the Los Angeles Police Department.

Nevertheless, Franklin was connected to the crimes after a task force that re-examined the old cases discovered that DNA from Franklin’s son, which was in a database because of an arrest, showed similarities to genetic evidence found on some of the “Grim Sleeper” victims.

A detective posing as a busboy at a pizza parlor collected utensils and crusts while Franklin was attending a birthday party. Lab results connected him to some of the bodies and led to his arrest.

Law enforcement previously missed an opportunity to catch Franklin because his DNA had not been collected, reported the Los Angeles Times in 2010. However, in 2003, Franklin was convicted of a felony and was serving three years of supervised probation. In 2004, voters passed Proposition 69, which required the collection of DNA from all felons and other specific offender categories.

Authorities collected and sorted through thousands of DNA samples. While he was on probation, Franklin’s DNA was supposed to be entered in the system but was not as probation officers did not collect samples from people who were on unsupervised probation between November 2004 and August 2005. The probation department did not have the resources to collect samples until August 2005.