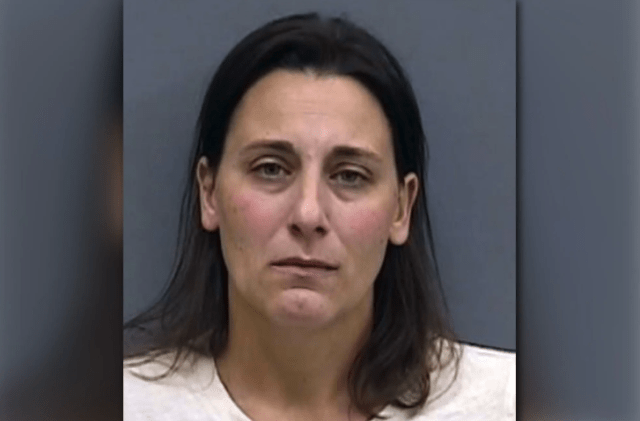 TAMPA, Fla. – A female teacher at a renowned Florida private school has been accused of having sex with a student and she was subsequently taken into custody, according to authorities.

Jamie Melton is a high school English instructor at Carrollwood Day School in Tampa. She is facing criminal charges after allegedly having “sexual relations” with a student this month.

Melton, 42, was arrested Sunday for sexual battery a day after local authorities issued a warrant for her arrest, FOX 13 Tampa Bay reported.

“This woman was a trusted member of this community who was responsible for the education and well-being of students,” said Hillsborough County Sheriff Chad Chronister in a statement. “Instead she violated that trust. As a parent I am disgusted and hope she faces full consequences for her actions.”

Chronister did not disclose the age or gender of the victim, nor did he reveal additional details regarding the case.

Principal Sara Rubenstein sent a letter to parents saying Melton was involved in relations with a student over 12 and under 18.

“Ms. Melton has had an unblemished teaching record and we have not had any concerns about her conduct prior,” she wrote. “Ms. Melton has been suspended from her position immediately.” 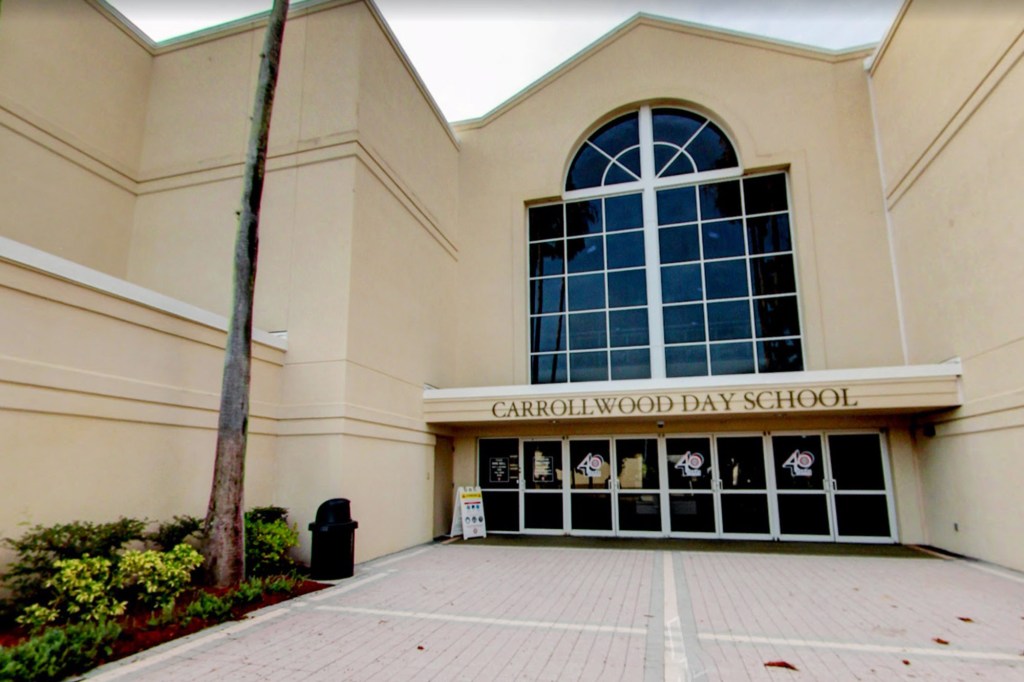 Jamie Melton is an English instructor at the Carrollwood Day School. (Googe Maps)

According to the New York Post, the private school, which covers K-12, comes with a $25,000 annual tuition fee.

Although detectives believe this is an isolated incident, they’ve asked anyone with additional information to call the Hillsborough County Sheriff’s Office at (813)247-8200.