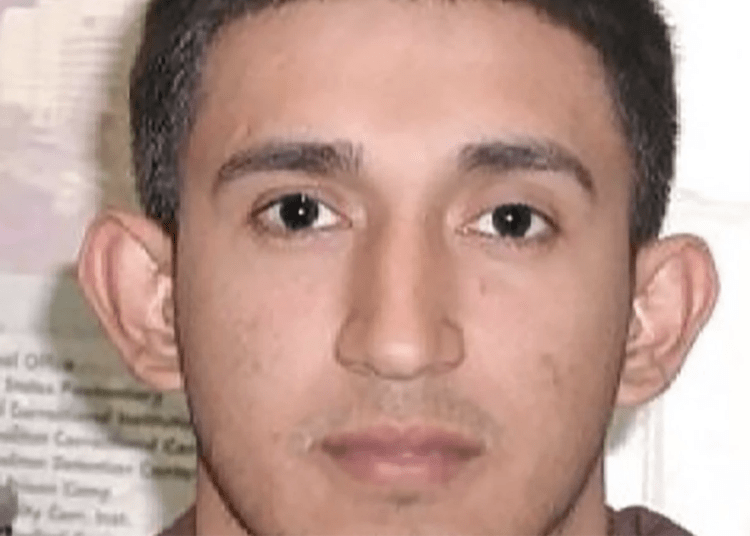 NEW YORK — The Justice Department has authorized federal prosecutors to seek the death penalty against an MS-13 gang leader charged in connection to seven slayings — including the gruesome baseball bat bludgeoning of two teenage girls, according to court papers.

Jairo Saenz, 24, faces execution if convicted of any of the homicides, New York Post reported.

Best friends Mickens, 15, and Cuevas, 16, were beaten with bats and hacked to death with machetes in Brentwood in a crime so brutal it sparked national outrage, according to the Post.

Saenz is also accused of several custodial crimes as well.

While in custody, Saenz has reportedly participated in violent attacks on other inmates, assaulted corrections officers, and attempted to identify cooperating witnesses for retaliation, according to the papers filed in federal court in Central Islip.

Prosecutors announced over the summer that they intend to seek the death penalty against Jairo Saenz’s brother, Alexi Saenz. At one point, President Trump called the brother a “bloodthirsty MS-13 leader.”