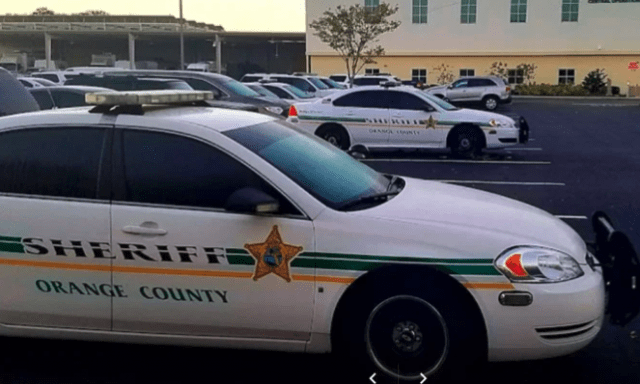 ORANGE COUNTY, Fla. — A central Florida sheriff’s deputy was suspended for nearly a month after a civil rights group asked for an investigation into his Facebook posts about Muslims.

The Orange County Sheriff’s Office suspended Deputy Michael Johnson for 150 hours without pay after an internal investigation found he showed “unbecoming conduct” and “bias and disrespect” toward Muslims, according to a report obtained by the Orlando Sentinel in a public records request.

In a February 2020 post on his personal Facebook page, Johnson wrote that “Muslims are taking over America,” calling them the “most intolerant people when it comes to other religions,” the report said.

“WAKE Up America, … the Democrats only care about a vote, but with this radicalized people take (sic) over the United States you will know why because we stood there and did nothing to stop this!!! Donald J Trump for president for another 4 years!!” Johnson wrote in the post.

The investigation found Johnson’s Facebook page can be “associated” with his employment as a sheriff’s deputy. He has numerous postings with photos in his uniform, NBC Miami reported.

Sheriff John Mina told the Orlando Sentinel he updated the agency’s social media policy after taking office in 2018 and warned deputies he would not hesitate to give “very harsh” discipline for violations.

The sheriff said Johnson, a 20-year veteran, was also placed on three months of disciplinary probation prohibiting him from certain perks such as working off-duty or taking home his patrol vehicle.

He said Johnson had no other history of misconduct.

The Sentinel reported that at least five other deputies reacted with an emoji to Johnson’s post. None of those deputies reported the post to the agency, and none said they had concerns with the post when interviewed by internal investigators.

Mina told the newspaper deputies have an obligation to report any policy violations they see while on duty, but said that is not the case for an off-duty deputy.