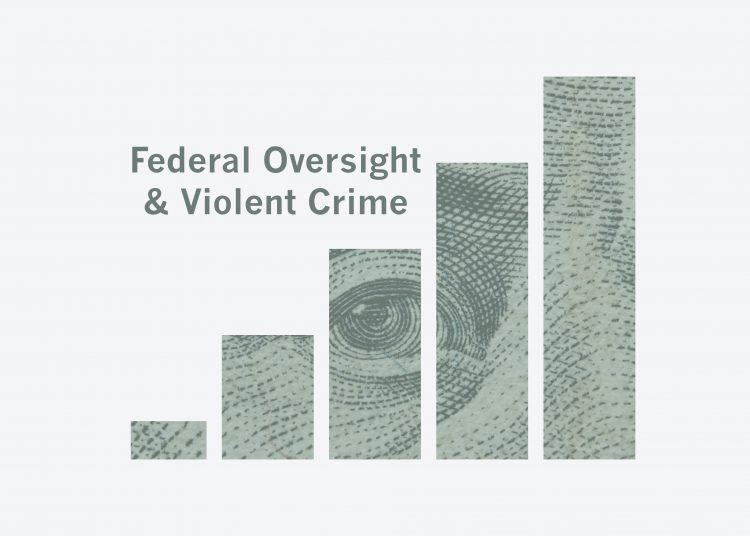 Washington D.C. — As we have previously reported, there are plenty of signs indicating some kind of federal takeover of American law enforcement at the state and local levels. At the least, a strong push to make this happen in some form another seems quite likely in the coming months. And if history is any indication, it seems woke-minded politicians are leading America down a road to increased crime and violence.

And while politicians are making promises, America has already seen the failures and the ill effects of what federal oversight can do. For example, in a bombshell investigative report by Axios, while police agencies in many cities were under a federally court-ordered “reform” agreement called a consent decree, violent crime skyrocketed.

Since 2012, seven of twelve police agencies mandated to follow federal guidelines witnessed a spike in violent crime rates during and after federal oversight.

Los Angeles County saw the most dramatic jump in crime with an increase in violence at a rate of 61%. Albuquerque (NM) was experiencing a 30-year low in crime before their consent decree—but that was quickly wiped away as soon as the federal government got involved. Subsequently, Albuquerque experienced a 36% increase in its violent crimes.

Consent decrees, which began under former President Clinton, were ramped up with Obama—who issued four times the number as his predecessor. President Trump stopped the practice. However, it seems Biden wants to break the record, as “pattern or practice” investigations have already been launched into the Minneapolis and Louisville police departments.

Quite tellingly, there seems to be plenty of overwhelming evidence that increased federal oversight of local law enforcement is going to continue, if not rise to the establishment of federal policing in general.

The so-called myths of “police reform” have been touted as a silver bullet to fix every ill in society. But as we’ve seen in the past year, woke-minded politicians who have implemented far-reaching police reforms have actually accomplishing nothing to reduce violent crime and improve public safety. And it seems that federal “reforms” and mandates will only continue to make matters worse.