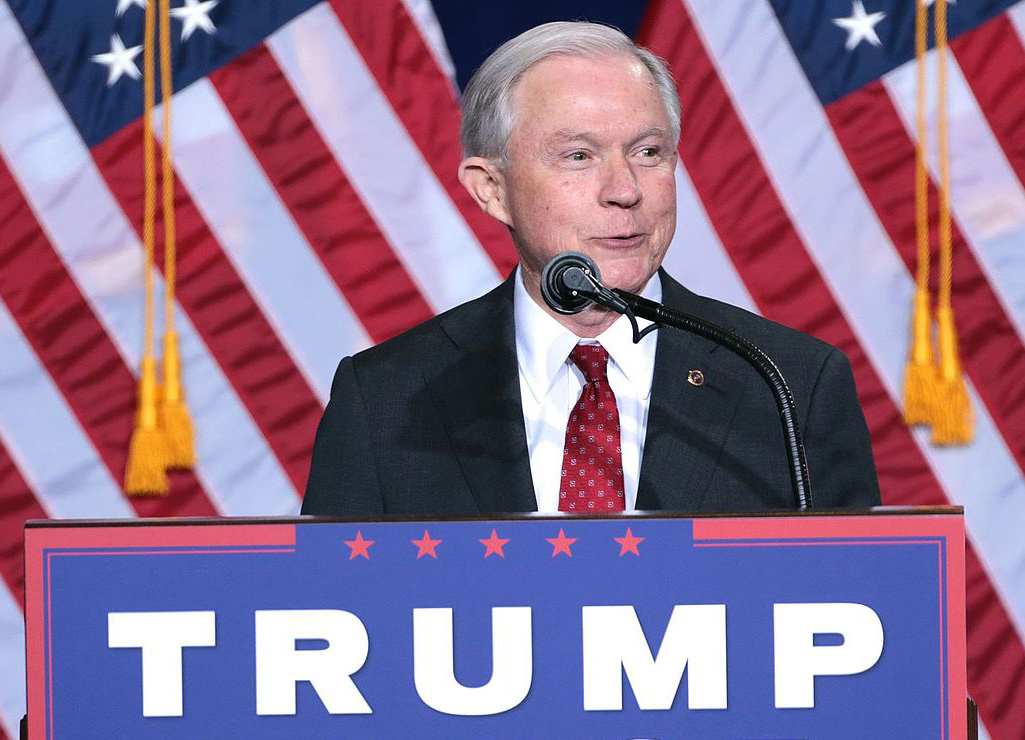 During the Obama administration, the United States Justice Department sued law enforcement agencies and issued nearly four times as many consent decrees than the previous Bush administration—a trend that will likely reverse with Senator Jeff Sessions, who President-elect Donald Trump plans to nominate for attorney general, according to a Fox News report.

J. Christian Adams, an election law expert, told Fox News that he believes Sessions “…will not turn law enforcement into an exercise in grandstanding…In other words, he won’t behave like his previous two predecessors,” Loretta Lynch and Eric Holder.

Some consent decrees have received much publicity, such as those involving the Baltimore Police Department and the Ferguson (MO) Police Department. However, many of the 19 investigations carried out by the Civil Rights Division of the DOJ, are less known, including most of the 6 investigations that are currently listed as “open.”

Not everyone is welcoming Sessions as a nominee for Attorney General, or his regard for consent decrees. Sherrilyn Ifill of the NAACP Legal Defense and Educational Fund reported that, “Jeff Sessions has a decades-long record — from his early days as a prosecutor to his present role as a senator — of opposing civil rights and equality.”

However, in support of Session’s regard for “activist” consent decrees, Senator John Cornyn (R-TX) reported that Sessions “will restore honor to a department that, under President Obama, perpetually pushed a political agenda while neglecting to enforce the law.”

Sen. Cornyn added, “It’s time to end the politicization of the Justice Department and start defending the rule of law.”

Yet perhaps Sessions’ own words about police consent decrees best represent his viewpoint. In a 2008 Alabama Policy Institute report, Sessions wrote: “One of the most dangerous, and rarely discussed, exercises of raw power is the issuance of expansive court decrees.”

Sessions also wrote that, “Consent decrees have a profound effect on our legal system as they constitute an end run around the democratic process”—which could be taken as a signal for a different direction in “policing” police departments, should Sessions become the next Attorney General.