Jesse Wayne Craddock has been charged with murder 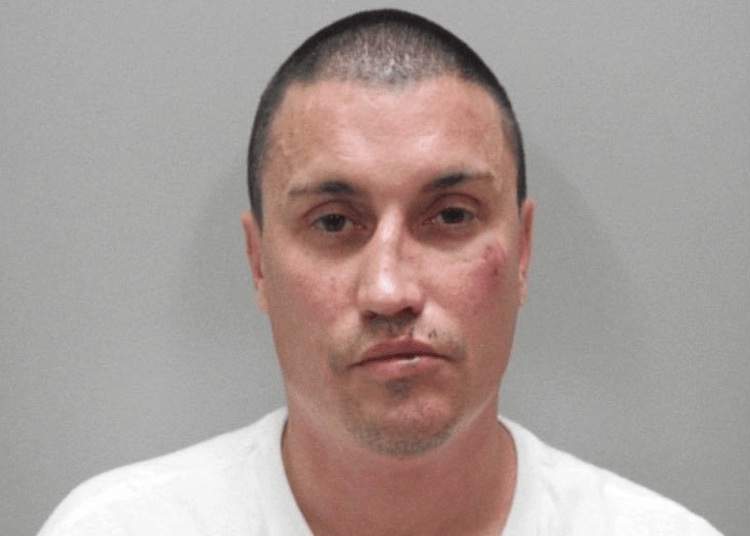 LEBANON, Tenn. — A father reportedly under the influence of Fentanyl apparently blacked out and suffocated his 4-month-old baby. The man has now been charged with her murder, according to reports.

The Lebanon Police Department was called on April 3 to the Travel Inn on Murfreesboro Road. Officers discovered the unresponsive infant as well as the father, identified as Jesse Wayne Craddock, 38, who was disoriented, WJHL reported.

CPR was administered to the baby and both were transported to Vanderbilt Wilson County Medical Center. The infant did not survive. Craddock was treated and released into police custody after he was found to be in possession of controlled substances, according to authorities.

Detectives continued their investigation and say Craddock fell on top of the child while he was under the influence of Fentanyl and remained there as the child passed away, News Channel 5 reported.

An autopsy on the baby girl revealed that she died from asphyxiation. Craddock had been caretaking the child while the mother was at work.

A grand jury indicted Craddock and charged him with murder in the first-degree, aggravated child abuse and neglect, as well as possession of a Fentanyl.

The father was served with notice of the indictment on Friday while incarcerated at the Wilson County Jail for a violation of probation.