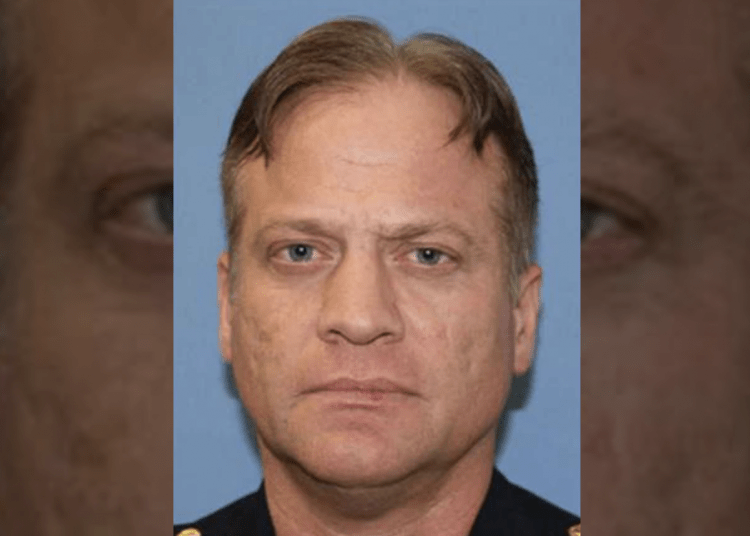 Lee Rakun is an ex-police lieutenant with the San Antonio Police Department. (Image via KSAT)

SEVIER COUNTY, Tenn. — An ex-lieutenant of the San Antonio Police Department who retired amid a lengthy history of firings and reinstatements may soon face criminal charges after he reportedly injured two family members and fired at a deputy in Sevier County, Tennessee, KSAT reported.

According to the Sevier County Sheriff’s Office, Lee Rakun, 52, was identified as the suspect in the shooting, which occurred July 13 at his home on Robeson Road in Wears Valley.

Deputies were called to the home just before 6 p.m. and discovered Rakun was armed upon their arrival, according to the Tennessee Bureau of Investigation (TBI).

Authorities said the the confrontation escalated, which resulted in a shootout between the deputies and the former police lieutenant. Investigators are still trying to determine the sequence of events and conclude how the shooting transpired.

Rakun was seriously injured in the exchange of gunfire. As a result, he’s been hospitalized. His medical condition was not immediately clear.

TBI said that two of Rakun’s family members were also treated for injuries suffered before deputies arrived on scene, according to KSAT.

A deputy was also injured in the shooting, officials said. The identity of the wounded deputy was not disclosed and the extent of the injuries are not clear.

According to KSAT 12 Defenders, Rakun has a lengthy history of misconduct allegations at SAPD and had been terminated several times, yet continually reinstated following each arbitration hearing.