Ex-corrections officer arrested for having sex with an inmate 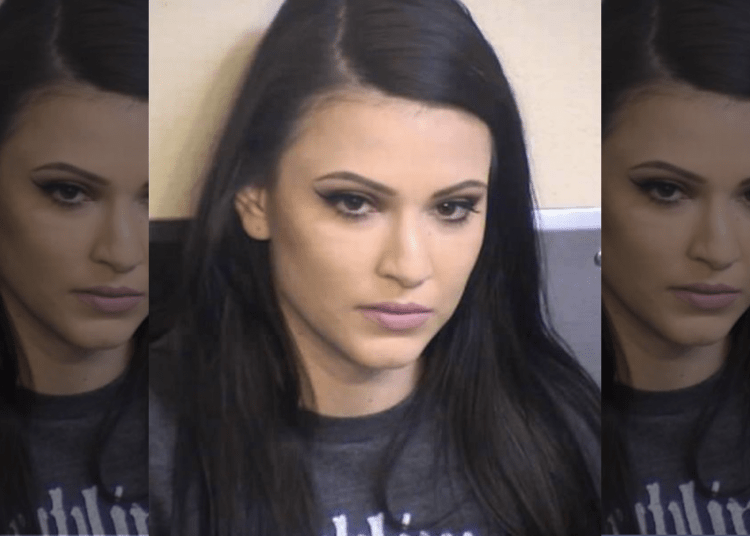 FRESNO, Calif. – An ex-corrections officer was arrested Friday on charges that she had sex with an inmate while working at the Fresno County Jail.

Tina Gonzalez, 26, of Lemoore was charged with having sexual relations with an inmate, a felony, plus possession of a controlled substance (alcohol) in a jail and a misdemeanor charge of possession of a cell phone with intent to deliver to an inmate, the sheriff’s office said.

She was booked into Fresno County Jail and her bail was set at $21,000, The Fresno Bee reported.

Sheriff’s spokesman Tony Botti said jail staff members received a tip in December 2019 that a male inmate was in possession of a cell phone and was involved in a sexual relationship with Gonzalez. As a result, jail staff found the phone in the inmate’s cell, and an investigation was launched.

The sheriff’s internal affairs and vice units began the query, Botti said. Consequently, Gonzalez resigned after being interviewed by detectives. She had been on the job since September 2016.

The alcohol charge stems from an incident separate from Gonzalez’s liaison with the inmate, Botti said. However, it was discovered during the investigation. Gonzalez never brought alcohol to an inmate, Botti confirmed.