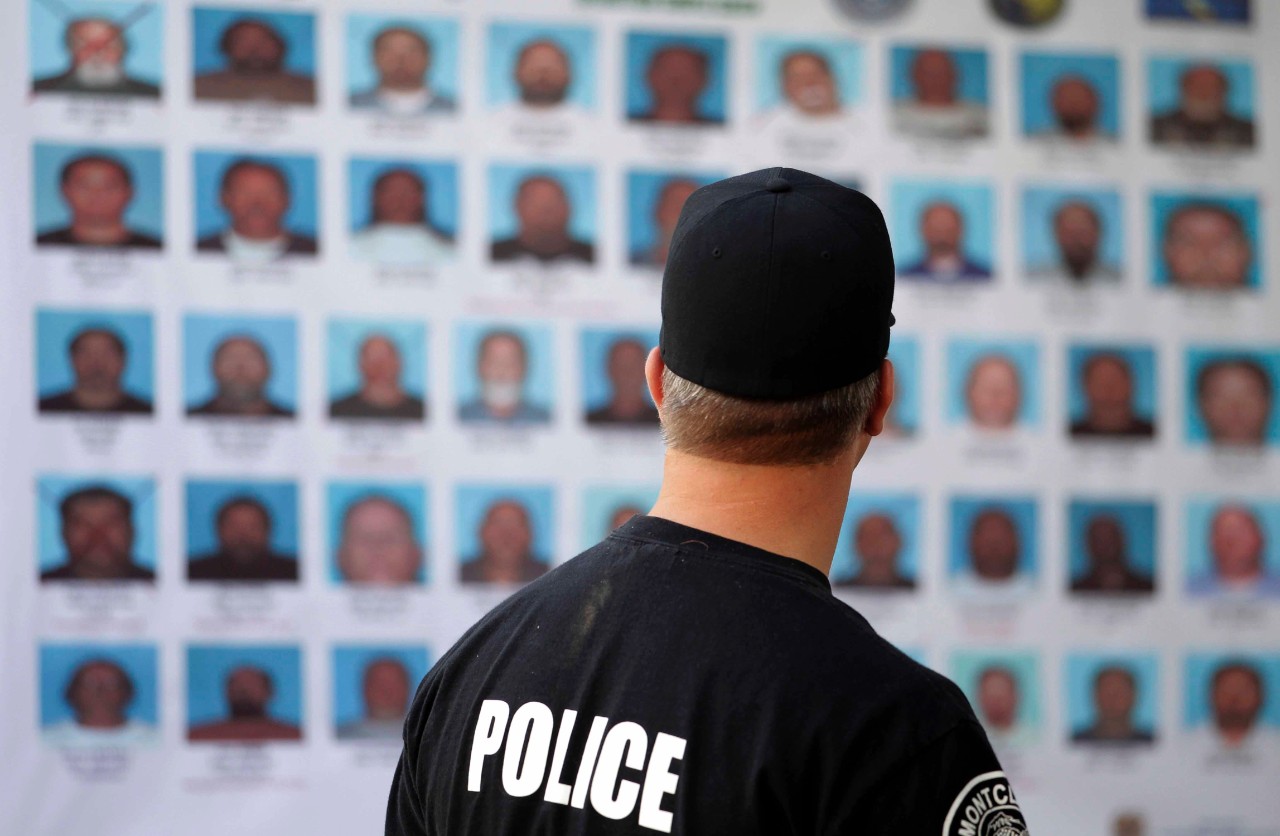 As law enforcement enters into the last month of summer, we once again mourn the death of our heroes behind the badge. In July, two of the five officers that died in the line of duty were in corrections. The death of Georgia Department of Corrections Officer Gregory Mitchell and Texas Department of Criminal Justice Corrections Officer Timothy Davison are sober reminders of the inherent dangers that face our officers that are tasked with guarding the worst that our society has imprisoned. Historically, our prisons have been understaffed, underpaid and oftentimes underappreciated. I have not had the privilege of doing what our corrections officers do on a daily basis but they demand all of the respect from law enforcement and society. Violent criminals rarely stop their violence because they are behind bars and within those facilities are legitimate heroes willing to risk their lives to ensure the evil of our society stays away from that same society. From all of us at Law Officer, we honor you and may it not take the ultimate sacrifice to remember your incredible contribution to the law enforcement profession.
The following is a list of officers lost in the month of July in order of occurrence. Thanks to our partners at the Officer Down Memorial Page for their assistance.

Correctional Officer Gregory Mitchell, 50, Georgia Department of Corrections, Ga., died in an industrial accident at the Hays State Prison in Trion, Georgia. He was performing maintenance functions at the prison when he was knocked out of a mechanical cart by a ladder. He suffered fatal injuries as a result of the accident. Officer Mitchell had served with the Georgia Department of Corrections for 25 years. He is survived by his wife.

Patrolman John Wilding, 29, Scranton Police Department, Penn., succumbed to injuries sustained the previous night at approximately 3:20 a.m. while pursuing three juveniles who had stolen a vehicle.
The juveniles bailed out of the vehicle in the area of the 300 block of North Main Avenue with several officers, including Patrolman Wilding, chasing them on foot. Patrolman Wilding jumped over a small wall behind a restaurant at 301 North Main Avenue, not realizing that there was a 15-foot drop on the other side. He suffered a serious head injury as the result of the fall.
He was transported to Geisinger Community Medical Center where he remained until succumbing to his injuries early the next morning. All three juveniles were arrested and charged as adults with robbery, terroristic threats, and recklessly endangering another person. Patrolman Wilding had served with the Scranton Police Department for one year. He is survived by his wife and two children.

Corrections Officer Timothy Davison, 47, Texas Department of Criminal Justice, Texas, was beaten to death by an inmate in the Telford Unit in Bowie County. He was escorting an inmate from a dayroom to his cell when the man attacked him with an iron bar used to open slots in cell doors, inflicting serious injuries. Officer Davison was flown to a hospital in Texarkana where he succumbed to his injuries a short time later. The inmate who attacked him was serving a life sentence for robbery and aggravated assault. He also had several convictions for assaulting corrections officers. The inmate was subdued by other officers.
Officer Davison had served with the Texas Department of Criminal Justice for only eight months. He is survived by his two children.

Police Officer Vernell Brown, 47, New Orleans Police Department, La., succumbed to injuries sustained five days earlier when he was struck by a car on U.S. 90, on the I-10 East split, while investigating a separate car fire.
He was training two police recruits at the scene of the vehicle fire when two other vehicles were involved in a crash on the adjacent roadway. One of the vehicles veered off the road and struck Officer Brown. He was transported to a local hospital where he remained in a coma until succumbing to his injuries.
Officer Brown had served with the New Orleans Police Department for 17 years. He is survived by five children and his fiancee.

Sergeant Scott Lunger, 48, Hayward Police Department, Calif., was shot and killed while conducting a traffic stop near the intersection of Myrtle Street and Lyon Street at approximately 3:15 a.m.
Sergeant Lunger observed a vehicle driving erratically. He conducted a vehicle stop with the assistance of a second unit. As Sergeant Lunger and the officer approached the vehicle, an occupant opened fire, killing Sergeant Lunger. The other officer on scene returned fire as the vehicle fled. The subject vehicle was found abandoned a short time later. The wounded subject was located and taken into custody.
Sergeant Lunger had served with the Hayward Police Department for 15 years. He is survived by his two daughters.

As we continue through the last half of 2015, line-of-duty deaths are tracking 13% lower than 2014 and we are continuing a safety record that no one wearing a badge today has ever seen. This year our firearm related deaths are down 37% from the previous year and this positive trend has the potential to be the lowest we have ever seen in that category (33), which occurred in 2013.
Through the tragedy and pain that our profession, families and communities have endured this month, may we energize our efforts to make this year one of the safest in our history. That potential is real and by dialogue, training, accountability and leadership, we can provide safer environments for all in our profession.

Share and speak up for justice, law & order...
Tags: FeatureFeaturesNews