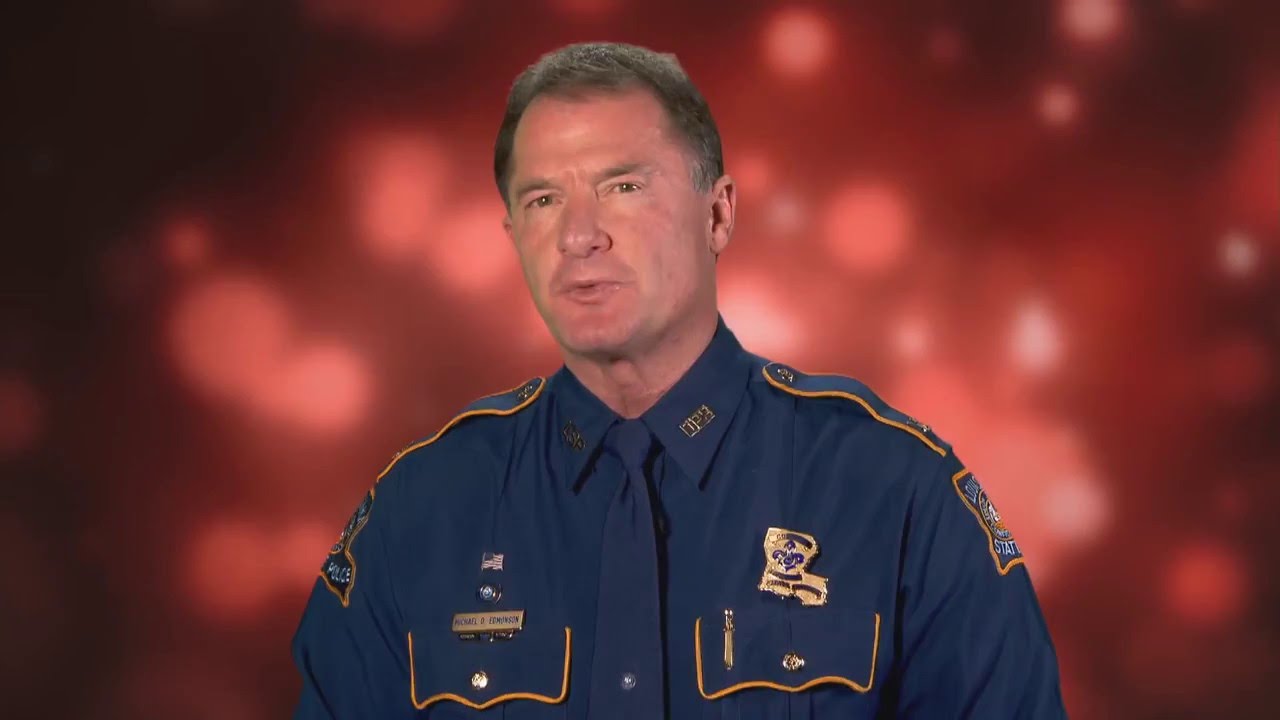 Col. Mike Edmonson, the embattled Louisiana State Police superintendent, announced his retirement from the agency on Wednesday, stepping down amid a series of investigations into questionable overtime charges and out-of-state travel involving high-ranking troopers.

After a series of private meetings with Gov. John Bel Edwards — and seeking counsel from family and friends in recent days — Edmonson, 58, delivered a letter to the governor stating his intention to step down March 24.

The announcement marked a stunning about-face for the state’s longest-serving State Police head, who resisted outside calls for his resignation and, as recently as last week, said he had no intention of turning in his badge after nine years at the helm. While Edmonson said the governor did not ask him to step down, it became increasingly clear to the superintendent that he had become an untenable distraction.

“I’m leaving with a clear conscience, an open heart and a clear mind,” Edmonson said in an interview. “This is the right thing to do for my family, this organization and for Mike Edmonson.”

The governor, in a prepared statement, said both he and Edmonson believed the retirement “is the best approach for the department.” He called Edmonson a “steady hand and a strong leader” and said the superintendent had “provided leadership and support when we’ve needed it most.”

Edwards is expected to name an interim replacement while a permanent superintendent is sought.