Elderly woman armed with shotgun dies after being shot by deputies 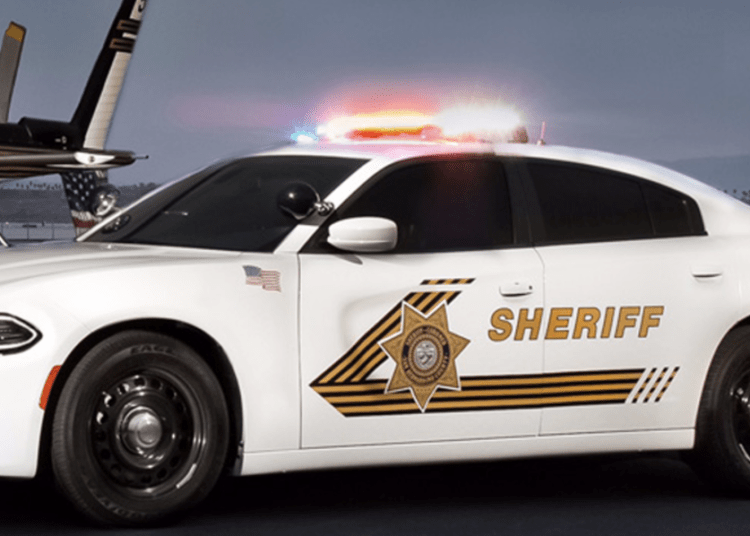 VICTORVILLE, Calif. — A 91-year-old woman who was reportedly armed with a shotgun and shot by deputies outside her Spring Valley Lake home Saturday morning succumbed to her injuries Monday morning, authorities said.

Betty Francois was pronounced dead at the hospital at 6:15 a.m., according to a press release by the San Bernardino County Sheriff’s Department.

Deputies responded to a 911 call on Saturday after receiving reports of possible intruders attempting to break into a home in the Spring Valley Lake community.

They were met by Francois. She came out the front door of the home armed with a shotgun, officials said.

“Deputies gave her commands to drop the gun, then she pointed the gun at the deputies, and a deputy-involved shooting occurred,” the department press release said.

San Bernardino County Sheriff’s Department spokesperson, Jodi Miller, confirmed Francois lived at the home, according to the Victorville Daily Press. A relative told the news organization that she was legally blind and deaf.

Spring Valley Lake is a community located in the high desert of Southern California, about 70 miles northeast of Los Angeles.