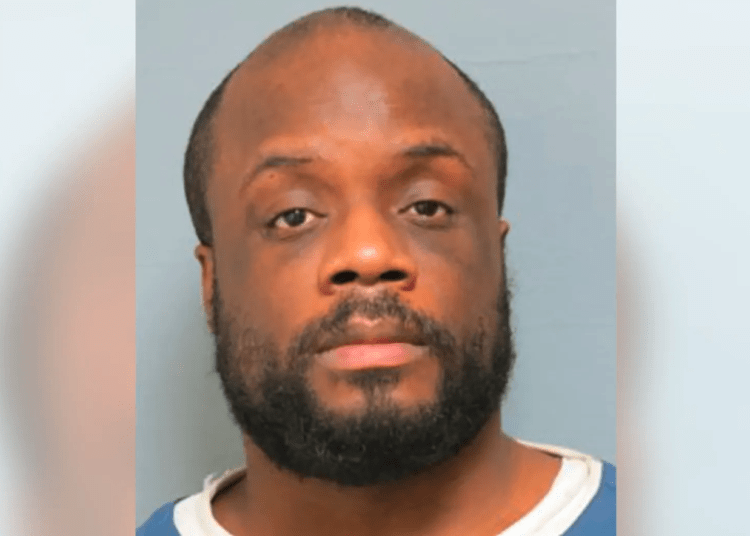 Despite his criminal history, Devonne Marsh could be freed on bail if he can post $5,000. (Michigan Department of Corrections)

DETROIT – A woman who is pregnant with twins was hospitalized in Detroit with critical burns after her boyfriend allegedly doused her with lighter fluid and set her on fire during an argument, authorities said.

Devonne Marsh, 41, was taken into custody after the horrific crime at the home he shared with his 26-year-old girlfriend, police said.  However, there is fear that he’ll soon be on the streets again due to criminal-friendly bail reform.

The victim is 6 ½ months pregnant. She did not report the case out of fear of retribution, according to law enforcement authorities. However, someone else had the good sense to notify police, FOX2 Detroit reported.

The pregnant woman is in critical condition after suffering third-degree burns over 60% of her body, according to the news outlet. It is unclear whether the babies will survive.

“How do you do this to another human being? I can’t – it’s unimaginable,” Detroit Police Commander Michael McGinnis told reporters. “Just incredibly traumatic injuries. I did see pictures and I just…the pain she must be suffering, I can’t imagine.”

To boot, Marsh is a parole absconder with a history of violent crime. Despite the new allegations involving a crime of violence as well as his checkered background, his bond is set at a pittance $50,000. This means the dangerous man could be freed on bail if he can post 10% of the bond, which is $5,000, according to FOX2.

“We just hope that he remains in custody through the trial process so the victim can heal without fear of any kind of retribution from him,” McGinnis said.

Marsh also had warrants out of Macomb County and a pending case in Livonia, a city outside of Detroit, at the time of his arrest, FOX News reported.