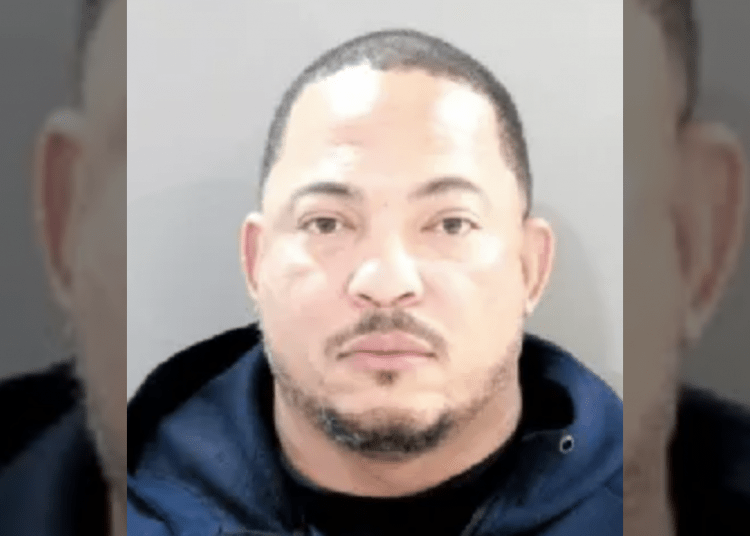 DETROIT — A lieutenant with the Detroit Police Department was charged with third-degree criminal sexual conduct due to an offense that occurred in February. The reported victim is a 39-year-old police officer with the agency.

Willie Duncan, a police lieutenant, allegedly went to the officer’s house at 3 a.m. on Feb. 20, after she returned from a party. When the woman opened the door, prosecutors say Duncan entered the home and sexually assaulted her, according to a news release from the Wayne County Prosecutor’s Office.

The prosecutor’s office received a warrant request on July 22. After a criminal complaint was filed, Duncan, 47, was arraigned Friday in District Court and received a $25,000 bond. He is prohibited from having contact with the victim-officer, according to the press statement. The lieutenant is scheduled to have a probable cause conference on Aug. 27, Detroit Free Press reported.

Duncan was initially accused of sexually assaulting a different police officer on May 21 at an off-duty social gathering attended by members of the Detroit Police Department. Former Chief James Craig launched an Internal Affairs investigation and Duncan was reassigned to another unit as the inquiry progressed.

After discovering additional facts provided by Internal Affairs, Interim Police Chief James White suspended Duncan with pay on June 8. In a manner of days, the February allegations surfaced and were reported to Internal Affairs, according to the news outlet.

Duncan has not been charge with a crime in regard to the May allegations, but the investigation remains active, Detroit Free Press reported.

“Wearing this badge is an absolute privilege. It is not a right,” White said Friday during a news conference. “It is a privilege to be a Detroit police officer and, if your conduct does not support that privilege of being able to represent this department and this city with this badge, it is my responsibility to ensure that you don’t wear one.”