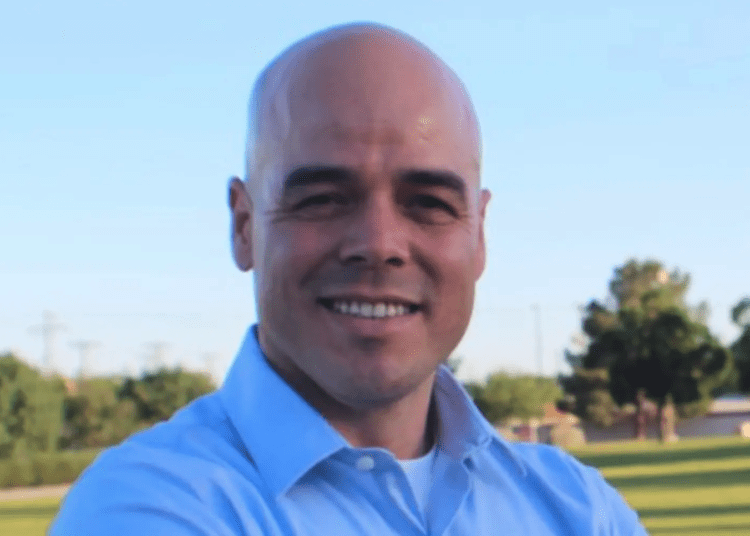 Robert Telles had been the subject of several critical stories by the homicide victim, Jeff German. (Clark County Nevada)