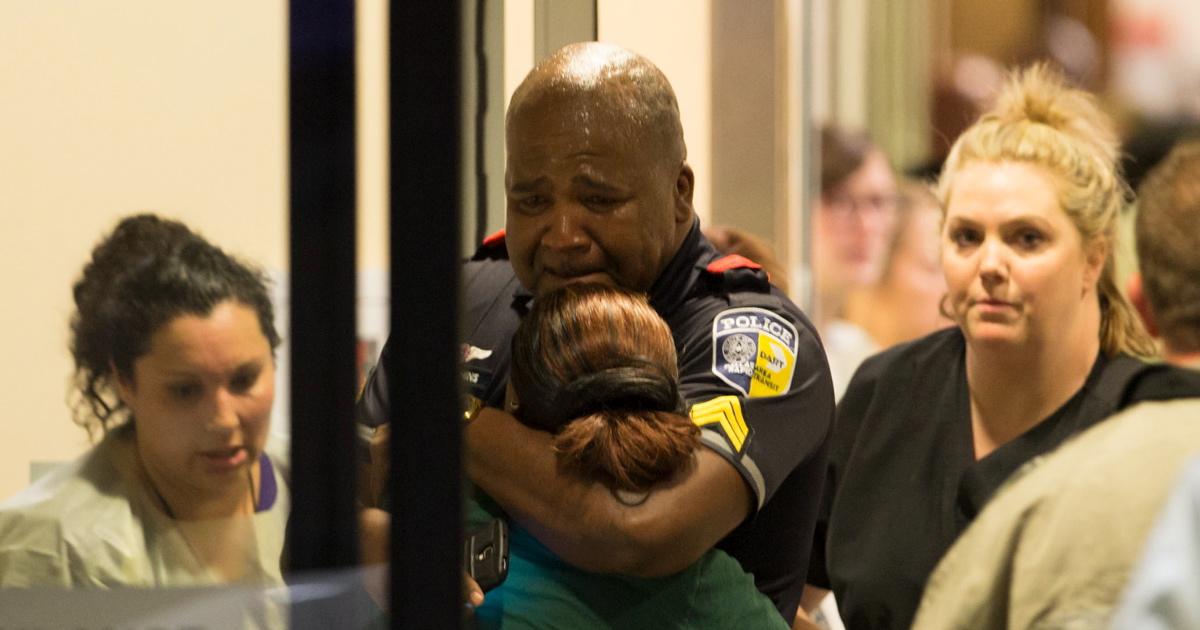 As 2016 comes to a close, there is a painful reminder of what happened to law enforcement throughout the year.

The year, which had more officers killed by gunfire in five years, also had more ambushes of officers than we have seen in over two decades.

Despite the coward ambushing of five Dallas area officers followed by the ambush killings in Baton Rouge, some continue to put their head in the sand on the “war against cops.”

Some don’t like the word and some, incredulously, think by acknowledging this war they are somehow advocating that the police act like a military force.  To both, I say get over yourself.  If you want to hate cops then be a man and say it instead of using your “own meaning” of words or your “own innuendos” to do it.

Then again it’s easy to hide behind your keyboard and send threats to cops or our writers.  I hope it makes you feel good because you will not change our focus on providing law enforcement with the tools, resources and information to make them as safe as possible.

It’s completely ridiculous that a cop that puts on a ballistic vest before they leave their home and goes to a job that has lost more heroes since 9/11 than the military in Afghanistan, has to even debate the issue.

So I won’t debate you and even if I offered, no one would show up.  I know from experience.

As I said several weeks ago, “Training to survive is not exclusive to treating our citizens with dignity and respect.”

You can have your opinion and you can even call for my resignation, which will not be unique, but I will not back down.

I won’t back down in telling law enforcement to prepare for the danger in front of them and I am in good company.

Craig Floyd, the CEO of the National Memorial Fund said. “It’s sad to think that our officers are being targeted simply because of the uniforms they wear and the job that they do.”

Following the murder of one of his officers, San Antonio Police Chief William McManus said “the uniform was the target.”

Bill Bratton, who just finished his second stint as New York Police Department Commissioner. “You’d have to go back almost to the 1970s, to see a similar experience in American policing……A significant number of those who were killed in the line of duty by gunfire were actually targeted because they are police.”

Heather Mac Donald wrote an entire book on the issue and Milwaukee Sheriff David Clarke says there “has been a war declared on cops.”

So as we enter 2017, may we all stay focused, vigilant and dedicated to making the next year the safest in our history rather than what we have just endured.

May God Bless the departments, communities, officers and their families that suffered the ultimate tragedy in 2016 and may we always remember them as we work tirelessly to honor them by training those behind the badge.