DEA Agent Convicted Of Lying About Running A Strip Club 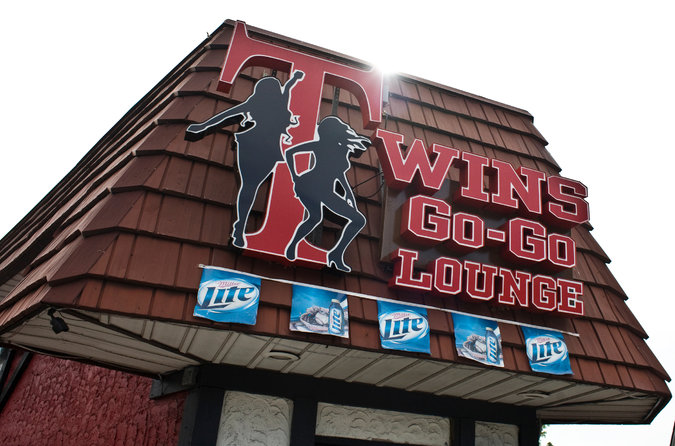 A former Drug Enforcement Administration (DEA) agent convicted of lying during his national security background check about owning a strip club and having a romantic relationship with a Brazilian dancer will spend no time in prison, according to a Department of Justice (DOJ) news release.

Paul Gardephe, a U.S. district judge for the Southern District Of New York, sentenced renegade former DEA agent David Polos Thursday to one year of probation, 250 hours of community service, and $5,300 in penalties in connection with his operation of the Twins Plus Go-Go-Lounge — sometimes on official time — with another former DEA agent, Glen Glover.

Glover, who was also convicted of lying about his side gig during his national security background check, faces sentencing Friday. Federal sentencing guidelines only allowed the judge to sentence Polos up to six months, according to Reuters, and Polos’ lawyer argued that his public shaming was sufficient punishment.

“I stand before you today as a disgraced husband, an outcast in my own profession, and ashamed to be in my own skin,” Polos told Gardephe in court.