Police are also looking for a second suspect 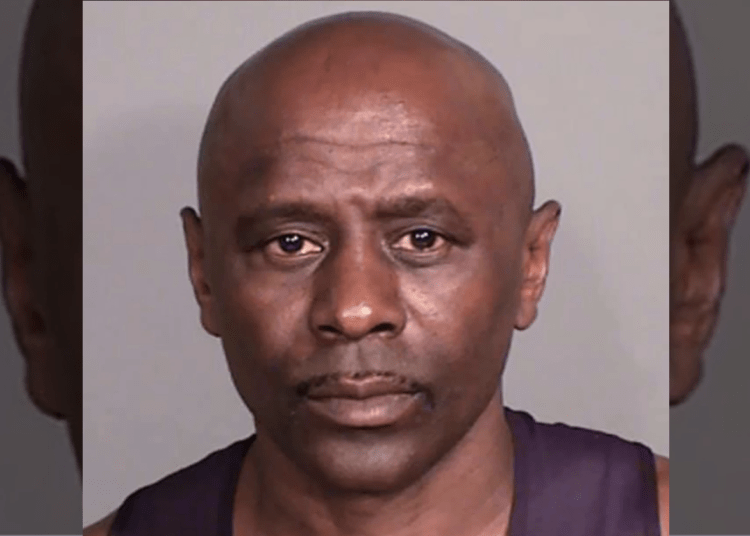 Darren Lee McWright was arrested Wednesday on four counts of hiding a corpse as a party to a crime. (Dunn County Sheriff's Office)

A suspect in a quadruple homicide in Wisconsin has turned himself in to police in Arizona.

He’s currently being moved to Maricopa County Jail in Phoenix until he’s extradited to Wisconsin.

DUNN COUNTY, Wis. — Four adults from Minnesota were found dead inside an SUV in a Wisconsin cornfield over the weekend. They all died of gunshot wounds, Law Officer reported. Now a suspect from Minnesota has been arrested and a second man is being sought, police said.

Darren Lee McWright, 56, of St. Paul, was taken into custody Wednesday on four counts of hiding a corpse as a party to a crime after a farmer in Dunn County, Wisconsin discovered the SUV Sunday with the bodies of two women and two men inside, the Star Tribune reported.

The victims were identified as Nitosha Flug-Presley, 30, of Stillwater; Matthew Pettus, 26, of St. Paul; Jasmine C. Sturm, 30, of St. Paul; and Loyace Foreman III, 35. Sturm was Pettus’ half-sister and Foreman’s girlfriend. Each victim was shot in the head, the news outlet reported.

According to a criminal complaint filed Thursday, witnesses told investigators they saw a second suspect, Antoine Darnique Suggs, 38, late Saturday at the White Squirrel Bar in St. Paul with Flug-Presley. One person at the bar noticed the pair and a second witness saw Flug-Presley buy a shot of tequila before handing it to Suggs, New York Post reported. 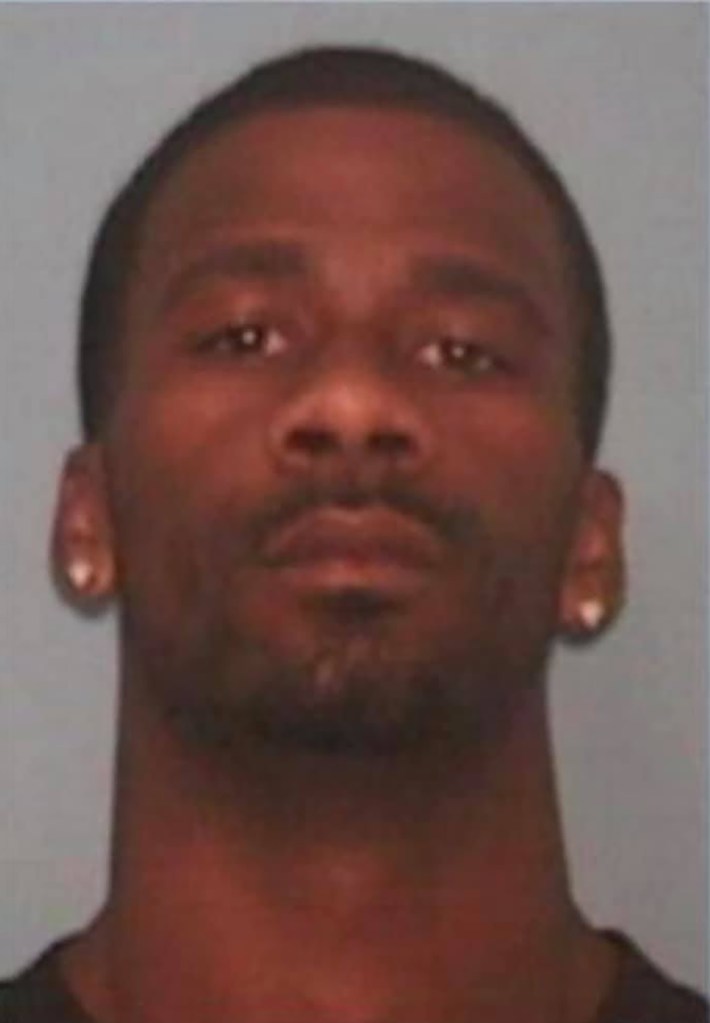 Flug-Prelsey’s aunt said her niece had a “thing” with Suggs, further confirming that he would fly in from Arizona to see her. According to the complaint, Suggs lives in Scottsdale and is the owner of Darnque Apparel.

Flug-Presley was discovered in the front passenger seat of the 2008 Mercedes-Benz GL. The other three victims were in the backseat, authorities said. They have not disclosed a motive in the quadruple homicide.

Surveillance video at a convenience store in Wheeler, Wisconsin, showed the Mercedes at a gas pump Sunday afternoon. Moments later, a black Nissan Rogue pulled up and police connected the vehicle to Suggs via family members.

Suggs’ brother Darren told authorities that McWright is his biological father and confirmed via a still photo that the man was one of the suspects seen at the convenience store, authorities said.

The Dunn County Sheriff’s Office said Antoine Suggs is considered to be armed and dangerous. He is believed to be in the Twin Cities region, the Post reported.

Flug-Presley’s father, Damone Presley Sr., told the Star Tribune he knew McWright as a youngster when his father coached and mentored him at St. Paul’s Oxford Community Center. They had a chance meeting last month and McWright offered condolences on the death of Damone’s father who died late last year, the newspaper reported.