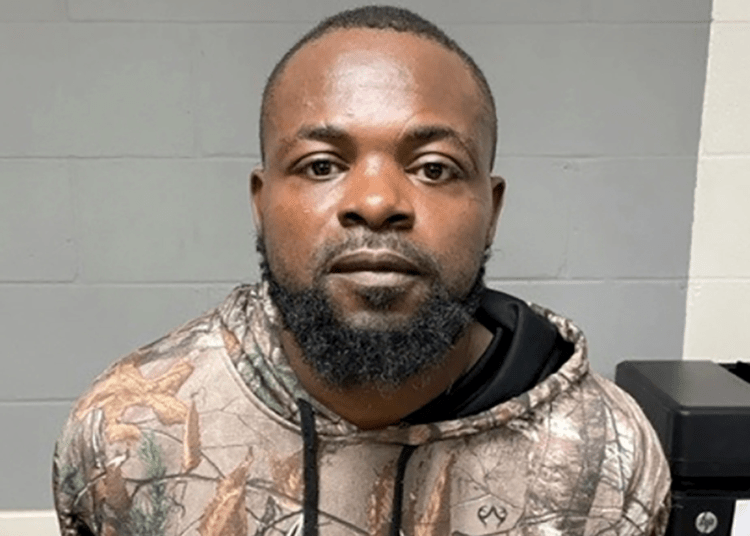 ALAMO, Ga. — A suspect wanted in the murder of a Georgia police officer was arrested Sunday as investigators uncovered a potential motive for the slaying.

Damien Ferguson, 43, was taken into custody at his residence. He’s been charged in the homicide of Officer Dylan Harrison, 26, early Saturday morning. The officer was working his first shift with the Alamo Police Department, New York Post reported.

Harrison was shot and killed outside of the police department. The Georgia Bureau of Investigation (GBI) has been working the case. They’ve described the murder as an “ambush-style attack.”

GBI revealed Sunday that Harrison was likely murdered in retaliation for arresting a “known associate” of Ferguson’s across the street from the station on Friday night.

Harrison stopped a man for a traffic violation earlier in his shift. That man got into a scuffle with the officer after refusing to provide his name and identification, GBI said.

The fight ultimately led to Harrison deploying his Taser on the non-compliant suspect, who was subsequently taken to jail, according to GBI. 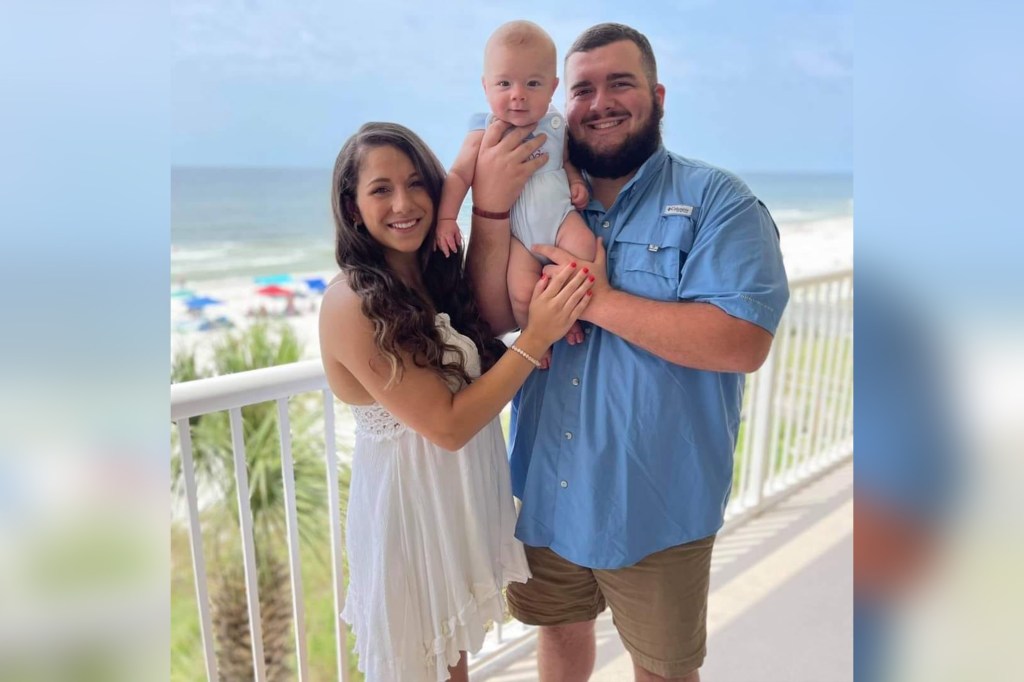 Officer Harrison, who was 26 years old, leaves behind his wife and 6-month-old child. (Facebook)

Harrison was working part-time with the Alamo Police Department. He had been working in law enforcement since 2018 and was also employed full-time with the GBI drug task force in Eastmond, the Post reported.

The officer leaves behind a wife and a 6-month-old baby.

“Our sincerest thoughts, prayers, and condolences to the family, friends, and co-workers of Officer Dylan Harrison who was killed in the line of duty last night in Alamo. We are sincerely grateful for his service. Rest In Peace sir.”