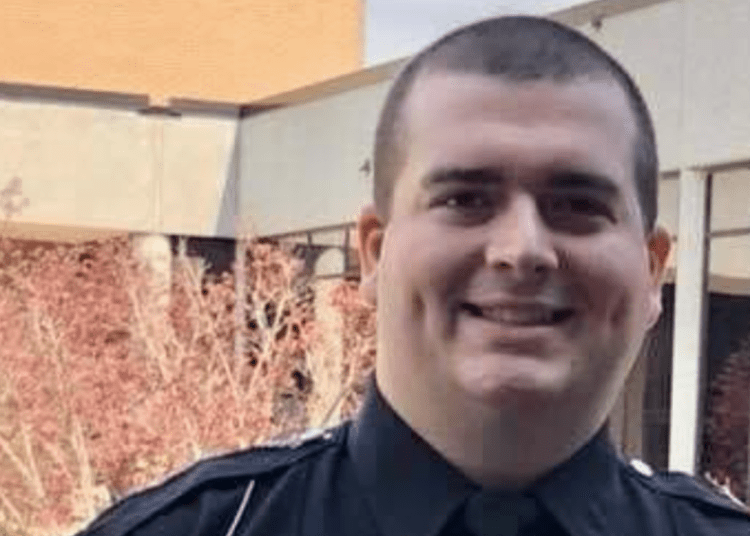 A suspect has been taken into custody for the murder of Officer Dylan Harrison. Investigators described it as an “ambush-style attack” in retaliation for the arrest of a “known associate.” Read more.

ALAMO, Ga. — A Georgia police officer was shot and killed in an overnight shooting in Wheeler County. The Georgia Bureau of Investigation is handling the Friday night homicide investigation, the agency announced.

Details surrounding what happened are very limited, GBI mentioned in a tweet.

The GBI is investigating the death of an Alamo Police Officer who was shot & killed overnight in Wheeler County. We’ll provide additional details as we get them.

Alamo is the county seat of Wheeler County in southeast Georgia. The town is north of Hazelhurst and east of Vidalia, WSB-TV reported.

Early this morning, one of our law enforcement officials in Middle Georgia was killed in the line of duty. Our thoughts and prayers are with this officer’s family, friends, and colleagues at the Alamo Police Department.

May God continue to be with all who protect and serve.

There were no further details immediately available at the time of publication.