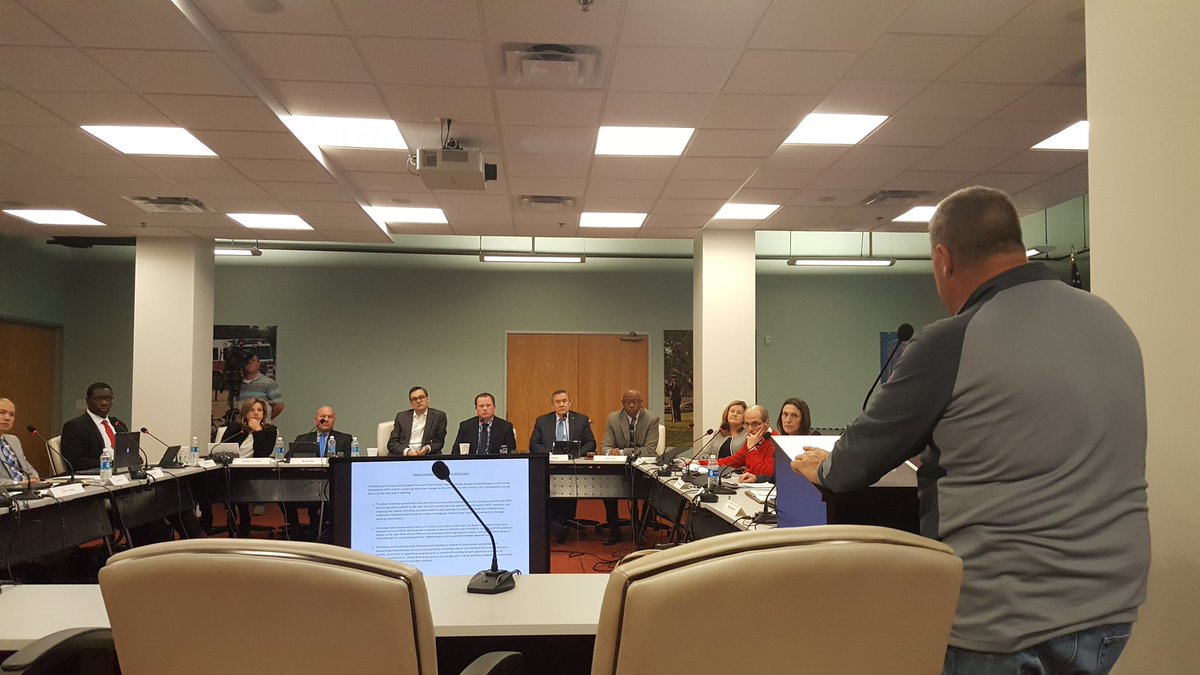 WFAA reports that three days after Mayor Mike Rawlings filed a lawsuit demanding a halt to the withdrawal of funds from the Deferred Retirement Option Plan, the Dallas Police and Fire Pension Board voted to do just that.

There were $154 million in withdrawals after Rawlings filed the lawsuit Monday. However, the board’s decision has also placed a halt on those funds. The account could be be frozen for two weeks or more.

The move comes after more than $500 million was removed from the fund by worried retirees. According to Rawlings’ lawsuit, the fund is averaging up to 36 million in withdrawals each week. At that rate the pension system could be depleted of cash reserves and liquid assets by February 10, 2017.

The Deferred Retirement Option Plan or often referred to as “DROP” is a benefit in some pension systems that allow individuals to “retire” from the pension but continue to work for a set amount of years at which the pension payouts go into a fund which is invested by the Pension Board.

The benefit is a set amount of cash that the retiree can take out after full retirement.