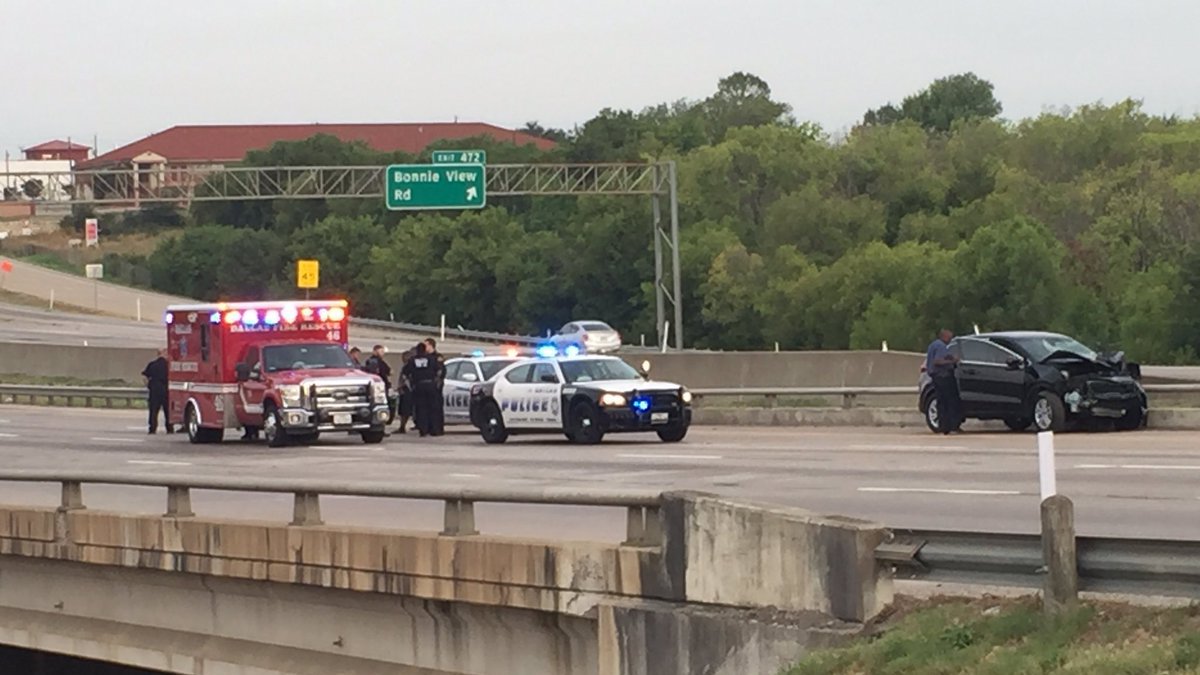 A Dallas police officer was killed in a crash on Interstate 20 on Saturday, authorities said.

The crash occurred Saturday morning after the officer’s motorcycle collided with an SUV.

Senior Corporal Earl Jamie Givens was a 32 year veteran of the department. He was transported to the Baylor University Medical Center where he died.

The officer was doing a courtesy escort for an officer’s burial in Shreveport, La. and was blocking an entrance ramp when he was struck by the car.

The driver of the vehicle was taken into custody for suspicion of DUI.

Share and speak up for justice, law & order...
Tags: Dallas PoliceOfficer Down