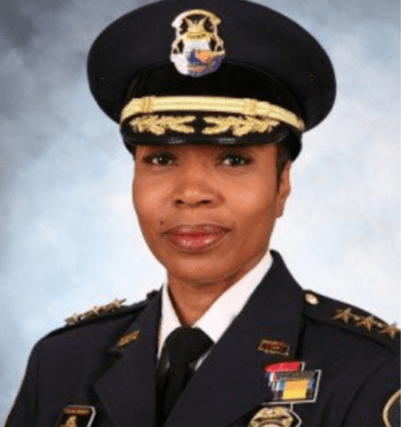 Dallas Police Chief Renee Hall is having issues recruiting and she lays some of those issues on the millennial generation.

She told city council members Monday she’s looking at everything from rewarding officers who recruit candidates to eliminating some of the automatic disqualifiers for potential officers, such as minor drug use from someone’s past.

“We have nights, weekends and holidays, and those are some of the things that are not necessarily attractive to millennials who want all days off and to be the chief in six months,” she told the city council. “We recognize that is a challenge.”

Dallas Police needs to hire 250 cops this fiscal year and to do it, the chief is set to roll out a program to give four to six days off for officers that recruit someone who is hired and graduates from the academy. Dallas Police also plan to recruit from the school district, and also take another look at applicants who would currently not qualify because they admit to infractions such as minor drug use.

As part of an effort for better retention of officers, Hall also plans to start a pilot program to let officers who live in Dallas take their patrol cars home.

Of course the entire blame on the lack of candidates doesn’t just fall on millennials.  The City of Dallas has held up the pensions of their retirees citing a budget crisis and the solution has not yet been determined, causing many to have reservations about DPD when surrounding agencies pay and offer more incentives.

An Introduction To Recruiting and Vision for Changing Law Enforcement Recruiting