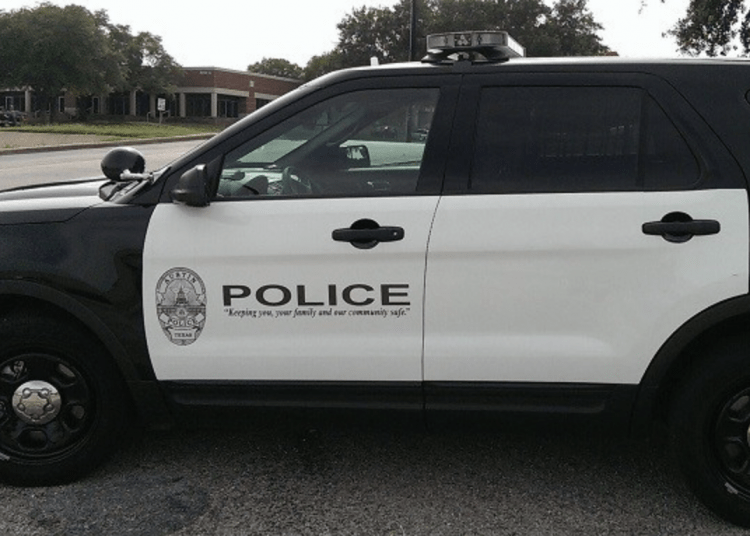 AUSTIN, Texas — Criminal charges against a Texas police officer have been dismissed following a review of a March 2019 use-of-force incident found his actions were justified, according to a report.

Travis County District Attorney José Garza announced on Tuesday the pending indictment against Officer Gregory Gentry of the Austin Police Department was dismissed “in the best interest of justice.”

The press release from Garza blames the previous administration, saying an Assistant District Attorney obtained an expert opinion that had evidence, which was exculpatory to the defense. The evidence that would have benefited the accused officer wasn’t discussed with the prosecution or disclosed to the defense counsel as the case was presented to the Grand Jury in January, KXAN reported.

A letter from Garza stated an expert concluded that Officer Gentry’s use of force was lawful.

“Upon review, we have decided that a dismissal of the indictment is the appropriate action to take in this case and best serves the interest of justice,” said Garza. “I offer my sincere apologies to Officer Gentry who undoubtedly suffered as a result of this process.”

The release says no one in the office was aware of the opinion. A new ADA was assigned to the case in May and found the evidence, which was immediately disclosed to the defense, according to the DA’s office.

Ken Ervin and Doug O’Connell, attorneys for Officer Gentry, released the following statement on Monday, according to KVUE.

“The only thing shocking to us about today’s announcement from DA Garza is that he is voluntarily dismissing Officer Gentry’s case. We have said all along that the indictments against our law enforcement clients – Officer Gentry, Officer Bretches, Officer Taylor, former Deputies Camden and Johnson, and former Trooper Johnston – were the result of selecting and presenting evidence to the grand jury in ways calculated to produce indictments. Today’s events confirm the one-sided and secretive nature of the grand jury process and its potential for abuse. We do not know what evidence was presented to, or withheld from, the grand jury in Officer Gentry’s case because it was not recorded. Once again we are calling on Mr. Garza to live up to his campaign promise of transparency and to record and transcribe all grand jury testimony in law enforcement cases so that this sort of abuse can be identified. Though we appreciate the dismissal of Officer Gentry’s case and the acknowledgement of impropriety in obtaining his indictment, Mr. Garza still has several more illegitimate indictments to dismiss and apologies to give.”

In March 2019, Gentry was one of two officers who attempted to stop a narcotics transaction. A fight ensued and an arrest was made. Both officers and the suspect were injured during the brawl, KXAN reported.

After a review by APD’s Executive Team, Special Investigations Unit and the Force Review Board, the police department said the officers’ actions were “deemed compliant with policy and training.”

The problem arose with the Office of Police Oversight after it was briefed on the incident and reviewed videos in April 2019. Director Farah Muscadin “expressed concerns on the level of force used” by APD.

According to APD in consultation with former DA Margaret Moore, their conclusion said, “Based on the Department’s findings that the officers’ conduct was within policy, the case was not forwarded to the DA’s Civil Rights Division.”

Nevertheless, the unnamed suspect filed a complaint with the Office of Police Oversight in October 2019 and a notice was forwarded to APD, according to KXAN.

After further internal examination in March 2020, “both internal and external complaints were closed without any formal investigation.”

At the time, Garza said two of his “experienced” senior assistant district attorneys, “identified potential misconduct and brought it to the Office of Civil Rights Unit.” As a result, they independently alerted the unit and an investigation was opened and approved to be presented to a grand jury in 2020.

The case was delayed due to COVID-19, according to Garza. Now it has been dismissed with the DA’s “sincere apologies.”

The DA’s press release says the ADA who originally presented the case to the grand jury is no longer employed with the office.

It was not clear what happened with the suspect’s pending criminal case.