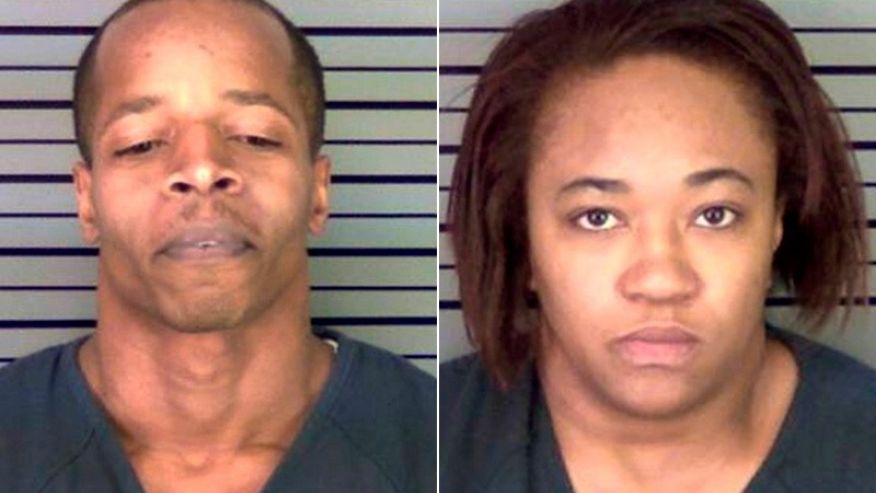 An Alabama couple planted a fake bomb at a suburban elementary school hoping to shoot officers arriving at the scene or even rob a bank, police said Wednesday.

A hoax bomb was found outside Magnolia Elementary School on Nov. 16, prompting a response that included agents from the FBI and the Bureau of Alcohol, Tobacco, Firearms and Explosives.

Authorities said it contained gunpowder, modeling clay and a timer, but no detonator. Experts examined the device and then detonated it at the scene.

“It looked real enough that it concerned us,” Bridges said in an interview.

Arrested afterward, the couple told investigators what they had planned, according to Bridges. The couple, who share an address, wanted to shoot officers at the school or rob a bank while police were busy dealing with the bogus bomb, he said.

Share and speak up for justice, law & order...
Tags: bombInvestigationsNews