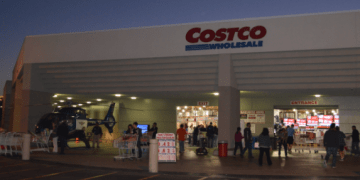 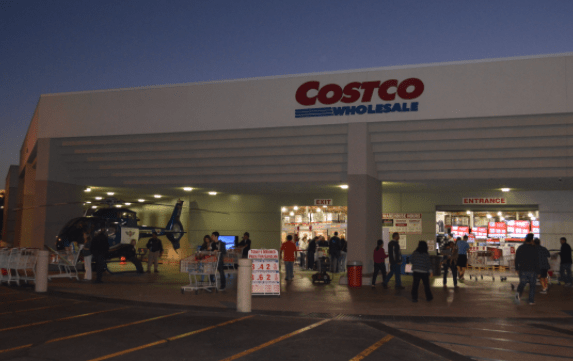 HELENA, Mont. – The Helena Police Department has been contracted by Costco in their city to provide security due to large crowds.

Helena Police Chief Steve Hagen said off-duty officers have been contracted through this weekend. The officers are there because of the expected size of the crowds, not because of any incidents.

Costco and other large retailers have seen a major run of shoppers due to fears about the novel cornoavirus, and some have run out of household goods, the Independent Record reported.

The officers are paid overtime by the department and Costco is paying the entirety of the cost of service, Hagen said.

Hagen said no other businesses have contracted with the department during the recent pulse in shopping.

Costco declined to comment for the story, according to the Record.