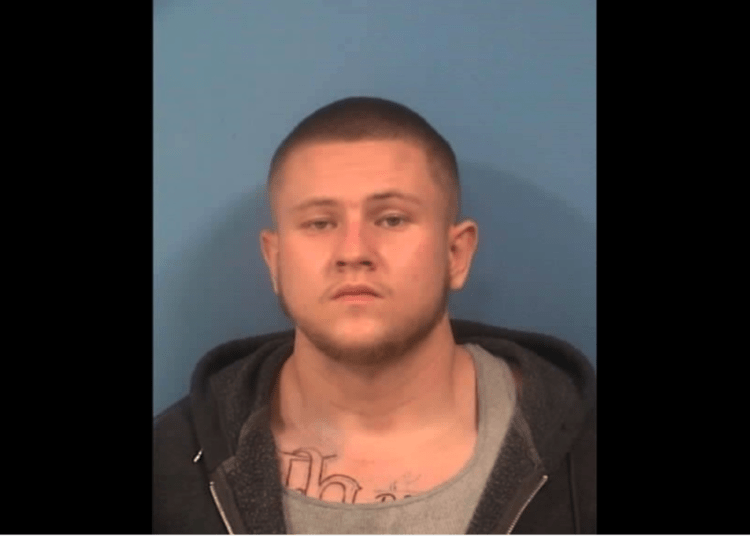 DUPAGE COUNTY, Ill. – A convicted gunrunner bolted after a judge temporarily released him from custody so he could attend his brother’s funeral, according to authorities in DuPage County, Illinois.

The prison inmate who failed to return at his 2 p.m. deadline on Tuesday was identified as Bruce Berrier, 23. He is now facing additional charges as authorities try to locate him, the Chicago Tribune reported.

Berrier wore a GPS ankle monitor and was allowed to go to the Brust Funeral Home in the village of Lombard, Arlington Cemetery in the city of Elmhurst, and to a family lunch.

He was released on Tuesday at 8 a.m., and given a deadline to return to the DuPage County Jail at 2 p.m., officials said.

According to authorities, the ankle monitor was cut off at 1:27 p.m. Investigators said they found it at the cemetery.

As a result, a no-bond arrest warrant was issued for Berrier, charging contempt of court. He was serving a 10-year sentence for gunrunning, having pleaded guilty in July 2021, Law & Crime reported.

At the time of his arrest, he was reportedly on parole, having served 2 ½ years in custody for shooting two people during an argument.