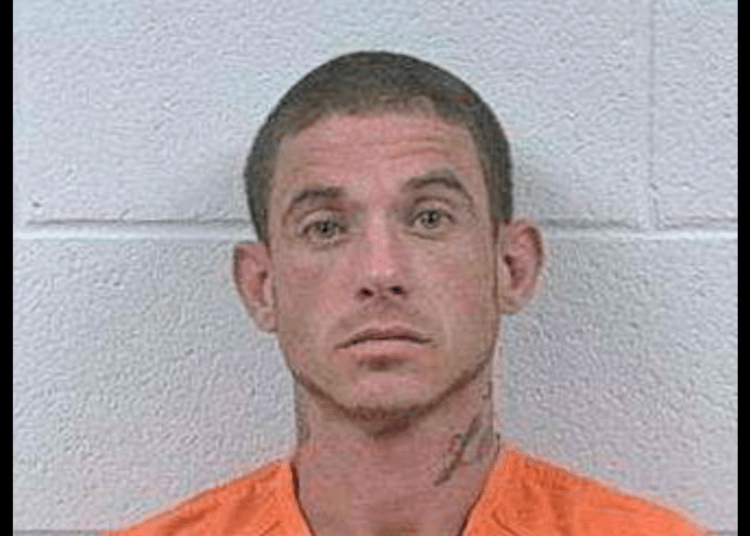 GROVETOWN, Ga. – Seth Brandon Spangler was convicted of murdering Polk County Police Department Det. Kristen Hearne during an ambush in 2017. He died by suicide in prison on Thanksgiving, according to his attorney.

Spangler was sentenced to life in prison without the possibility of parole in March as a result of Hearne’s murder. She was 29-year-old at the time of her death on Sept. 29, 2017, The Atlanta Journal-Constitution reported.

The convicted cop-killer agreed to a plea in order to avoid the death penalty, according to The Polk County Standard Journal.

In 2017, LAPD HQ was among many allied agencies offering condolences following Hearne’s death.

The following overview was provide In Memoriam of Det. Hearne on the Officer Down Memorial Page:

Detective Kristen Hearne was shot and killed as she and another officer responded to reports of a stolen vehicle at the intersection of Highway 100 and Santa Claus Road.

As the officers arrived at the location, they were ambushed by a male subject. Detective Hearne, who was not wearing a vest, was fatally wounded. The second officer was struck in the vest and was wounded.

A female subject was taken into custody at the scene. The male subject fled the scene but was arrested a short time later after a massive manhunt and charged with murder. In March 2022, the male subject pleaded guilty, avoiding the death penalty, and was sentenced to life in prison without parole. In November 2022, he committed suicide.

Detective Hearne served in law enforcement for 10 years. Her tenure included the Floyd County Sheriff’s Department and later the Polk County Police Department for five years. She is survived by her husband and 3-year-old son, her parents, brothers, stepmother, and grandparents.

Spangler’s attorney, Jerry Word, confirmed that Spangler killed himself in prison on Nov. 24.

“What we don’t know is why someone on suicide watch was still able to kill themselves in the Augusta State Prison,” Word told The Atlanta Journal-Constitution.

The Georgia Department of Corrections (DOC) did not confirm that Spangler died by suicide, although they confirmed his death.

“Details of the death are under investigation, as standard procedure, therefore we have no additional details to provide,” DOC Spokesperson Joan Heath said.

The Georgia Bureau of Investigation (GBI) will conduct Spangler’s autopsy.