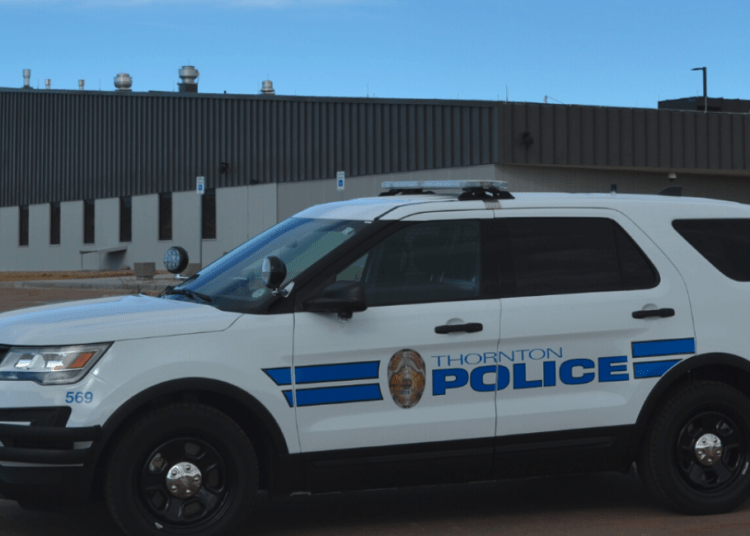 THORNTON, Colo – A suspect who had been walking through traffic on the interstate near Denver and brandishing a weapon when confronted by officers was fatally shot on Monday.

Police received several 911 calls at about 7:30 a.m. regarding a man walking in traffic on I-25, causing cars to swerve out of the way. One person told dispatch that she nearly hit the man with her vehicle, the Thornton Police Department said in a news release, according to The Denver Post.

Officers were attempting to talk to the unnamed 29-year-old suspect when he “produced a weapon” and was shot by one of the officers, police said in the statement.

I-25 is closed in both directions, from 84th Ave to Thornton Pkwy, because of a Thornton PD officer-involved shooting. One adult male transported to area hospital. This investigation is in the early stages, with limited info right now. Updates here… pic.twitter.com/hSDNO9cfYb

Following the shooting, the suspect was transported to a local hospital but did not survive. His name was being withheld pending positive identification by the Adams County Coroner’s Office as well as notification to his family.

A police spokesperson did not immediately provide additional details or identify the kind of weapon that was brandished by the suspect, Fox News reported.

Thornton is a suburb of Denver with about 140,000 residents.