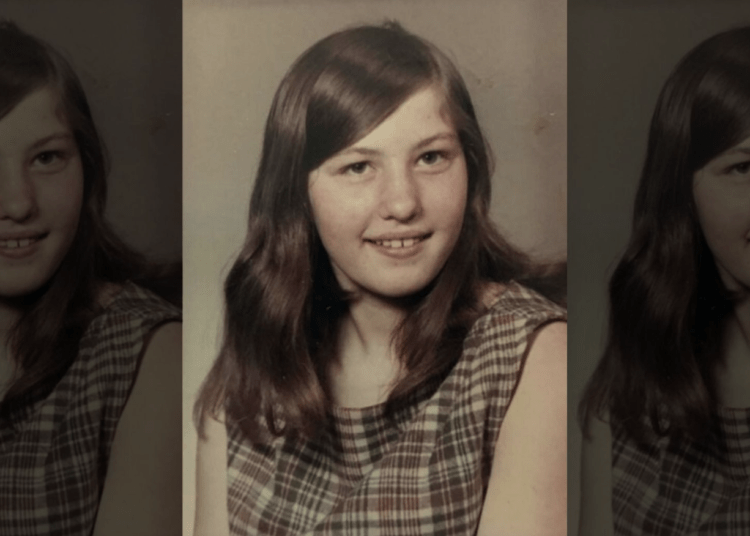 Wanda Ann Herr at age 12. She disappeared at 19 and her skull was discovered 10 years later. (Clackamas County Sheriff’s Office)

As a result, the Clackamas County Sheriff’s Office is asking the public to assist in the decades-old cold case of Wanda Ann Herr. The young woman was 19 when she vanished in the late 1970s.

In Aug. 2, 1986, two forestry workers found the skull, bone fragments and a human tooth near the town of Government Camp. Eleven days later, an Oregon State Police forensic examiner determined the skull belonged to a woman in her 20s or a small man.

The skull had been in the woods for around 10 years, Fox News reported.

Wanda Ann Herr at age 12. She disappeared at 19 and her skull was discovered 10 years later. (Clackamas County Sheriff’s Office)

The case stalled until 2008, when a state police forensic anthropologist reexamined the skull. DNA analysis at the University of North Texas narrowed the description to a female in her late teens to early 20s, according to the report.

Using that information, a forensic imaging specialist reconstructed the skull with clay, which resulted in a number of tips but no solid leads, authorities said.

In 2019, the Oregon State Medical Examiner’s Office received a federal grant to conduct forensic genetic genealogy and DNA phenotyping on 100 unidentified skeletal remains. The analysis revealed crucial details about the victim: the skull belonged to a female of Northern European descent with fair skin, hazel/brown eyes, brown hair and some freckles.

“This new info, combined with extensive genealogical research, soon revealed a likely name for the young woman: Wanda Ann Herr, born in 1957,” according to the sheriff’s office.

Consequently, detectives interviewed Herr’s surviving sisters and determined she disappeared after June 1976 when she was 19. She may have been living in a group home in the Portland suburb of Gresham at the time.

“She was raised in a different household than her sisters. Though detectives believe she was a chronic runaway based on interviews, there are no records of Wanda as a runaway or missing person,” the sheriff’s office said. “She had no DMV record, no bank account, and there are no police reports that mention her.”

Detectives are working to determine what led to Herr’s disappearance and death, Fox reported. They released a photo of her at age 12, seven years before her disappearance.

Anyone who knew Herr or has information about her disappearance is asked to contact the Clackamas County Sheriff’s Office at (503) 723-4949.