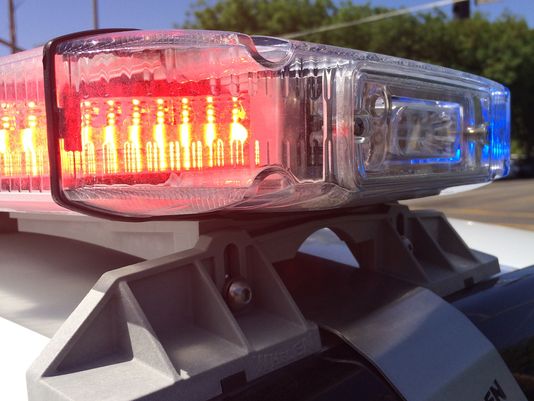 After accepting the resignations of his three officers, Police Chief Randy Lewis submitted his resignation to Village Council. His last day is scheduled to be January 24th.

Village Councilman Andy Holmes said council members expected Lewis’ resignation, as he was undergoing disciplinary action for a prior incident, but he said they were surprised by the resignation of the officers.

Village council meets again on January 27th and will discuss how to move forward.

Coal Grove is a village in Lawrence County, Ohio. It is located along with Ohio River and borders Ashland, Kentucky.