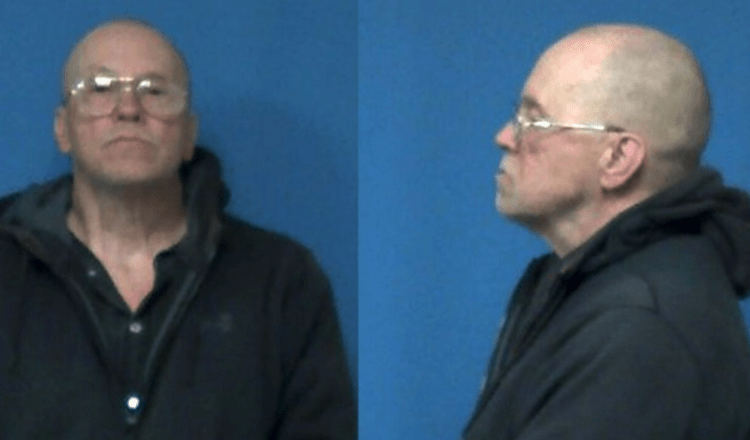 Barbara Blatnik’s killer strangled her and dumped her nude body near an access road in Cuyahoga Falls in December 1987.

James Zastawnik, 67, of Cleveland, was charged with murder in her death this week, Fox 8 reported.

“I am incredibly proud of the work that our Cuyahoga Falls Police Department has done to help ensure that Barbara Blatnik’s family can finally find the closure that they deserve,” stated Cuyahoga Falls Mayor Don Walters. “I want to express an immense amount of gratitude to everyone at The Porchlight Project for the funding that they provided to help get the needed DNA testing that was done to close this case. They have done an incredible service to the Blatnik family and our Police Department.”

This case is a landmark as the first-known crime solved using genetic genealogy based on a DNA mixture of the victim and her assailant, she said in a news release.

Donna Zanath, Blatnik’s sister, said Wednesday evening that she was in shock that an arrest had been made after all this time. She credited Project Porchlight.

“Without James Renner, we wouldn’t be talking right now,” she said, choking back tears.

“It’s amazing,” Renner said. “Everybody at Porchlight is celebrating right now. We’re anxious to get some more cases. This certainly helps. It feels very good. Hopefully, this is the answer the Blatniks have been waiting for.”

No one in Blatnik’s family had ever heard of or seen the suspect before, Zanath said.

Zastawnik is being held on $1 million bail, according to the station.