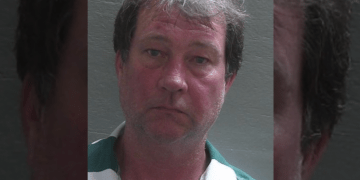 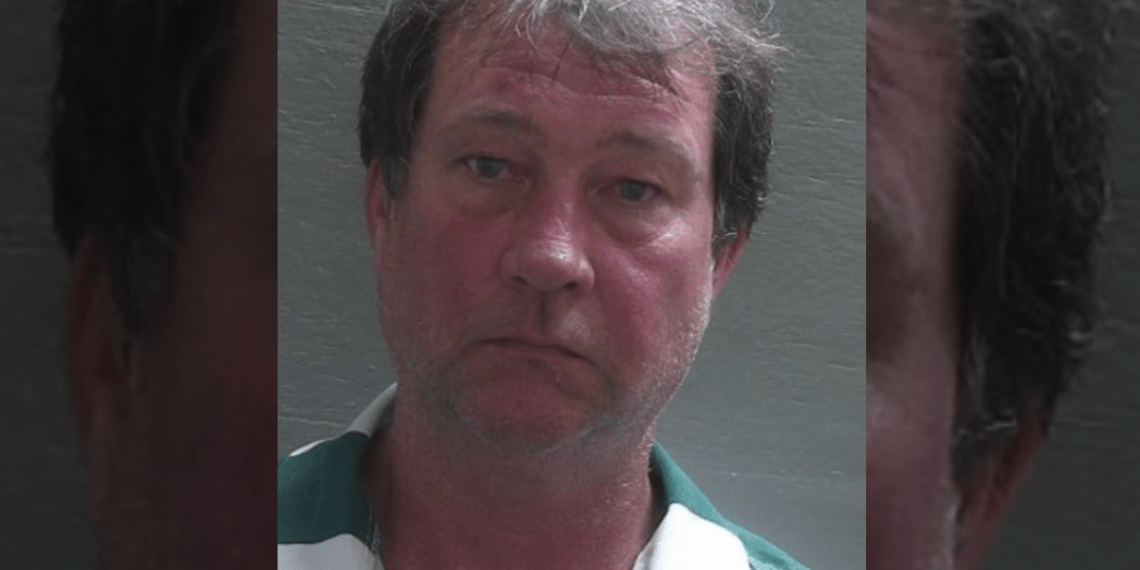 PENSACOLA, Fla. – Tonya Ethridge McKinley was 23 years old and had an 18-month-old son waiting for her at home when she was killed in the early-morning hours of Jan. 1, 1985, in Pensacola.

After 35 years, Pensacola police made an arrest in the case in March. The suspect was identified as Daniel Leonard Wells, 57. He was facing charges of first-degree murder and first-degree sexual battery, Law Officer reported last month.

However, the 1985 murder of McKinley will never go to trial. Wells was found dead in his cell at the Escambia County Jail. This was from an apparent self-inflicted injury, Escambia County Board of County Commissioners spokesperson Laura Coale told Law&Crime.

The young mother was last seen alive on Jan 1, 1985, around 1:30 a.m. at Darryl’s Bar & Grille in Pensacola. Her body was discovered in the early-morning hours of New Year’s Day, in an empty lot, off Scenic Highway. She was half-nude, strangled to death and sexually assaulted, Pensacola News Journal reported.

The case went nowhere for years, but officers said they used Parabon NanoLabs to help them break the case. DNA left at the scene of the crime helped locate distant relatives of the suspect. From there, investigators said they found Wells and confirmed he was the killer after obtaining a discarded cigarette.

“This was a case that spanned three generations of detectives,” said PPD Capt. Chuck Mallett, who led the investigation. “I know it took a long time, but it was one of those cases we never gave up on.”

Records viewed by Law&Crime show that Wells pleaded not guilty March 24 and was set for an arraignment Wednesday. That’s all moot now. He was found hanged in his cell early Thursday morning, according to authorities in a Pensacola News Journal report.

McKinley’s son Tim Davidson Jr. called Wells a “coward,” adding that the defendant “didn’t even wait until the trial even started.”

Davidson was 18 months old at the time of the murder.

“It’s frustrating for our family on a lot of levels because we waited so long to get justice,” he said. “Now, it seems like we just have a lot more unanswered questions.”

Additional court records revealed Wells was arrested in Pensacola in 1987 on battery and witness tampering charges, but the witness tampering charge was dropped after he pleaded no contest to the battery charge. In 1988, he was arrested on suspicion of solicitation of prostitution in Pensacola. Court records did not indicate the outcome of that case.

Law Officer is the only major law enforcement publication and website owned and operated by law enforcement. This unique facet makes Law Officer much more than just a publishing company but is a true advocate for the profession.
Tags: Daniel Leonard WellsPensacola Police DepartmentTonya Ethridge McKinley