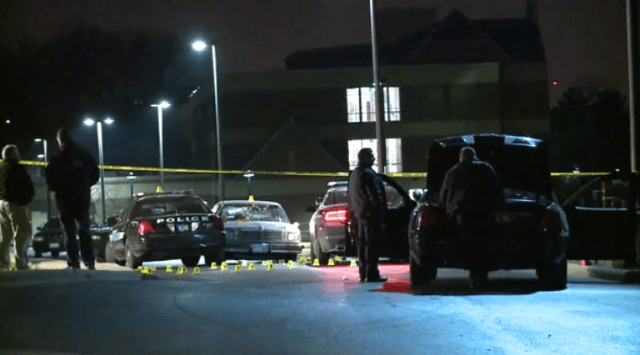 EAST CLEVELAND, Ohio – A jury came back with a not guilty verdict last Friday in the trial of a Cleveland police supervisor. They had to decide whether or not the Cleveland police sergeant violated the law during a 2012 police chase.

Cleveland Police Sgt. Patricia Coleman was on trial. The prosecution rested Wednesday and the defense presented their side to the jury on Friday before closing arguments.

Coleman’s attorney, Kevin Spellacy, had asked the judge to dismiss the case stating none of the 16 witnesses the prosecution presented said Coleman did anything wrong, reported Fox 8.

However, East Cleveland Judge William Dawson disagreed and ruled against the dismissal.

Coleman had faced a charge of dereliction of duty in connection with the chase that ended in East Cleveland with two unarmed suspects being killed. There were nearly 100 police officers involved in the pursuit, according to the report.

Nevertheless, Coleman was not among the officers who fired shots at the suspects.

Spellacy also brought up that East Cleveland Law Director Willa Hemmons dismissed three of the supervisor’s charges after they agreed to make a $2,500 donation to the East Cleveland law enforcement trust fund.

During closing arguments Hemmons referred to Coleman as “General Patton.” The prosecutor argued that Coleman unnecessarily put officers in harms way. Spellacy said he was still trying to understand why the sergeant was on trial since no one testified that she did anything wrong.

The jury apparently did not agree with Hemmons’ characterization of Coleman and concurred with Spellacy; NOT GUILTY!