'We demand an apology immediately for the intentional harm caused to Ella’s family, friends and co-workers,' FOP president says 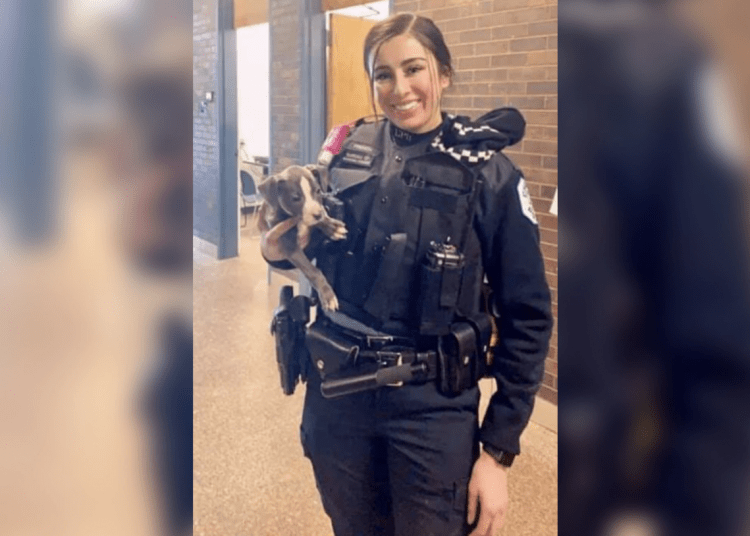 CHICAGO — In a stunning move of insensitivity and a demonstration of how disconnected these people are, the Civilian Office of Police Accountability (COPA) recommended a three day suspension for Officer Ella French stemming from a 2019 incident. The officer was killed in the line of duty Aug. 7, 2021.

COPA reviewed a 2019 botched police raid on the wrong home. An occupant was reportedly forced to stand naked for a time. As a result, COPA concluded half the officers involved should face consequences, WGN-TV reported.

COPA recommended a three day suspension for French even though she was murdered in the line of duty earlier this year. Moreover, the victim of the botched February 2019 raid, Anjanette Young, later said through a spokesperson that French was the only officer to “show her dignity or respect” during the unfortunate encounter.

This is an egregious case of tone-deaf incompetence. Despite praise from Young in addition to French’s murder, COPA’s newly released report found fault with the deceased officer’s actions during the 2019 encounter.

“Officer French failed to timely activate her body-worn camera and failed to document the detention and search of the male and his vehicle in an Investigatory ‘Stop Report,’” COPA’s investigatory report concluded.  “Accordingly, COPA recommends a 3-day suspension.”

The report also noted: “COPA has considered Officer French’s complimentary history, her lack of prior disciplinary history, and her over 3 years of service to the Department, and her status as PPO at the time of the incident in mitigation.”

However, what author(s) of the report failed to acknowledge was French’s line of duty death. Consequently, the police accountability group has infuriated her fellow police officers, and understandably so. It begs the question, who is holding them accountable? After all, her murder didn’t happen in a vacuum.

“This is the latest example of why that agency has zero credibility in the eyes of every CPD officer,” police union President John Catanzara told WGN.  “We demand an apology immediately for the intentional harm caused to Ella’s family, friends and co-workers.”

COPA did not immediately respond to WGN’s request for comment.

Chicago Police Department Supt. David Brown is recommending the termination of a sergeant involved in the raid while COPA says at least half the officers involved in the faux pas should face consequences ranging from suspension to termination.