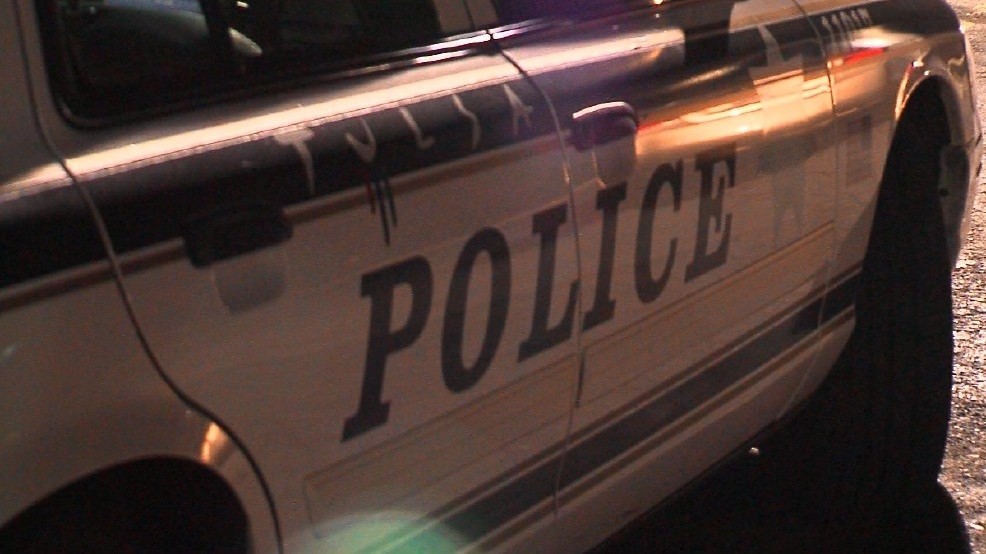 A little over a month since a Tulsa Police Officer was charged with Manslaughter following the shooting of a man on PCP and TCP, a group of citizens purposely had another man smoke PCP all night and then “let him out” so they could film the encounter with the police.

The incredible revelation comes from an open records request from KOTV Reporter Lori Fullbright that details an e-mail that Tulsa Police Corporal Brian Colllum wrote about the incident.

They got a call about a man wearing nothing but his underwear, running around the parking lot and into the street, acting strangely.

They say when they arrived it was obvious he was on something.

They say he didn’t really follow their instructions, or their commands, but said he really wasn’t doing anything bad either.

They say they pulled out their bean bag launcher and threatened to shoot him with it and that’s when he got on the ground. Police say they got him an ambulance and some help.

While this entire thing is going on, the officers noticed a group of people in the parking lot videotaping the whole thing on their cell phones. They say one woman walked up to them, while still taping, and said “this is our friend. He’s been doing PCP with us all night and we decided to let him out of the house so we could film it and post it to the internet.”

Corporal Brian Collum said, “It’s not like they were a citizen just driving by and said ‘I’m going to film a guy walking around in his underwear.’ They created the situation by letting him leave.”

He said the people were complicit and actually set up the whole situation, and had something bad happened, they could’ve been held accountable for it.

During a time when politicians and activists continue to question how law enforcement is reaching out to the community the serve, this incident is further proof that without a citizenry willing to help and participate in positive engagement, very little progress will ever be made.

Where is the outrage from those that always so critical about the police for an incident like this?

The silence is deafening and it is that silence that gives those that criticize very little credibility.

Suspect in shooting of police officer marched in Tulsa