Pelosi presented his 11-99 Foundation identification credentials during his DUI arrest, making it appear that he was seeking preferential treatment 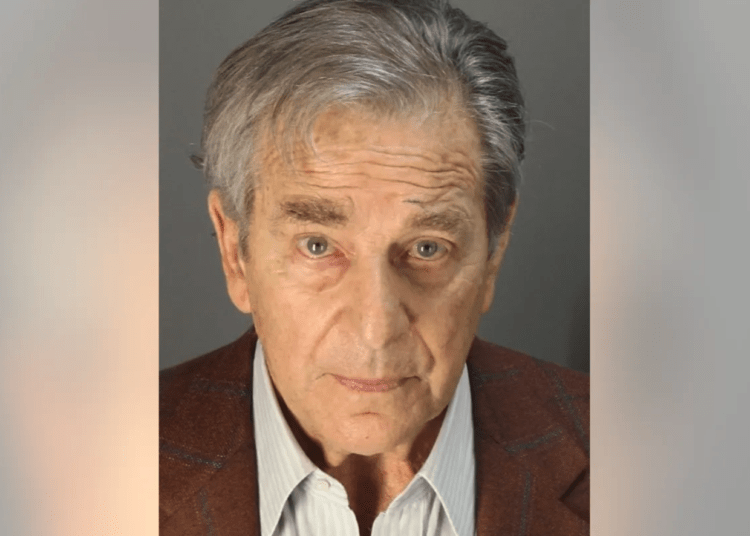 COSTA MESA, Calif. – The California Highway Patrol 11-99 (CHP 11-99) Foundation informed Paul Pelosi, husband of House Speaker Nancy Pelosi, that his lifetime membership to the group was being revoked, saying his conduct during a May DUI arrest “reflected poorly” on the group, according to the New York Post.

The law enforcement organization informed Pelosi of his termination in a letter Wednesday, the group said in a statement shared with Fox News Digital. In the correspondence, they asked Pelosi to return all CHP 11-99 membership items that he currently possesses.

Pelosi was involved in a two-vehicle collision in California before getting arrested for impaired driving May 28. He pleaded guilty to DUI on Tuesday. Consequently, he received a sentence that includes three years of probation, restitution to the victim and a three-month DUI program. He must also have a certified ignition device installed on his vehicle for a year, Law Officer reported.

“After evaluating the events that [led] to Mr. Pelosi’s arrest and conviction, we are revoking Mr. Pelosi’s lifetime membership with the CHP 11-99 Foundation effective immediately,” the foundation’s board and staff said in a statement Thursday.

“The mere presentation of his 11-99 Foundation identification credentials to law enforcement made it appear that he was presenting them for preferential treatment whether that was the case or not which violates the terms and conditions he agreed to on his membership application,” the organization’s statement continued.

“These actions reflected poorly on the 11-99 Foundation and undermined our important mission,” it added.

Later in the statement, the foundation wrote, “We’d like to remind all our members and the public that the purpose of 11-99 membership is to show support for the sacrifice and life-saving work CHP employees carry out daily across the state to keep our families safe. We will continue to evaluate any violation of our membership terms and conditions that is brought to our attention with due process and revoke any member who is found to violate those terms.”