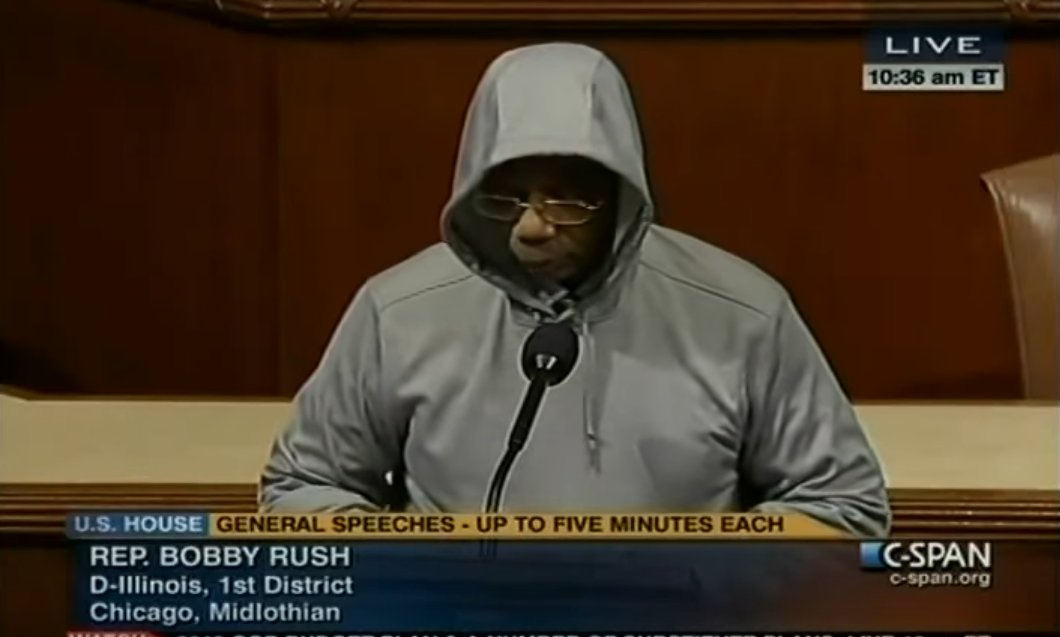 Chicago Police have cleared two officers of wrongdoing over allegations leveled by U.S. Rep. Bobby Rush that he had been racially profiled during a traffic stop last summer on the South Side, a police spokesman said Thursday.

Chief spokesman Anthony Guglielmi said the department’s Bureau of Internal Affairs found that the two Wentworth District officers acted properly because they had probable cause to make the stop. Earlier that day, officers at roll call had been told to be on the lookout for high-end vehicles because of a rash of thefts throughout the South Side.

The officers stopped Rush, who is black, in his Lexus RX 450h after learning from a police dispatcher that its license plate was registered to a different vehicle, according to Guglielmi.

The video of the stop shows that throughout the stop, the officer and Rush spoke to each other in calm tones. However, at about six minutes into the video, Rush challenges the validity of the stop.

Rush was not issued a citation and he filed a complaint against the officers the same day, alleging he had been pulled over without legal justification because of the color of his skin. The female officer is Hispanic, and her partner was white.

In 2012, Rush was removed from the floor of Congress for wearing a hoodie during a debate on racial profiling.